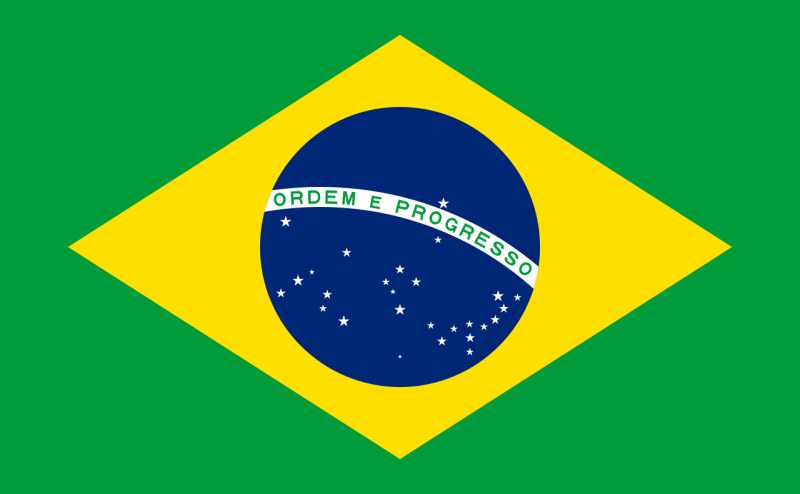 When Brazil’s President Jair Bolsonaro promised to ease gun regulations and let more people own guns the media and the “experts” they talked to thought it would lead to more homicides/murders. Well, it didn’t turn out that way. Things are still early and other factors have to be accounted for, but don’t expect to see a lot of people who were clearly predicting disaster admit that they were wrong.

Here are some of the warnings from the experts.

Not too surprisingly, Michael Bloomberg’s “news” organization had a headline in early 2019 warning of the consequences of Brazil’s President Jair Bolsonaro promised to “decree loosening gun laws will come at a cost in lives.”

Here’s a simple fact, affirmed by worldwide research, for Bolsonaro to consider: More guns means more deaths by gun — whether by homicide, accident or suicide. A study in Brazil’s state of Sao Paulo, for instance, found that a 1 percent increase in the number of guns in circulation resulted in a 2 percent increase in the homicide rate. . . .

NPR was also clear: “Brazil’s High Murder Rate Could Get Even Worse If Gun Laws Are Relaxed”

Newly elected Brazilian President Jair Bolsonaro is supremely confident he can reduce violent crime — a core pillar of his election campaign. But his proposal to dismantle national gun laws is precisely the wrong way to go about doing this. . . .

Firearms exports from Austria to Brazil have surged by more than 377% in the first half of this year as gun ownership increases under the South American country’s rightwing president, Jair Bolsonaro. . . . Bolsonaro’s highly controversial relaxation of gun laws – a key pledge in his 2018 campaign – is fuelling fears among experts and campaigners that such moves will add to already shocking levels of violence. . . .

In early 2019, The Economist had a headline which clearly stated their position: “Jair Bolsonaro wants Brazilians to have more guns: More young people will die.”

That does not mean that the gun-control law was pointless. Without it, Brazil’s murder rate would have risen much more rapidly than it did, according to a study by the Institute for Applied Economic Research, a government think-tank (see chart).

But critics of the president’s approach have warned that more guns are not the answer to reducing violent crime in a country where a record high 63,880 homicides took place in 2017, the most recent year for which data is available. 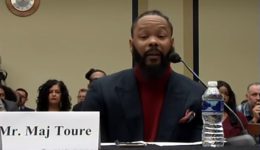