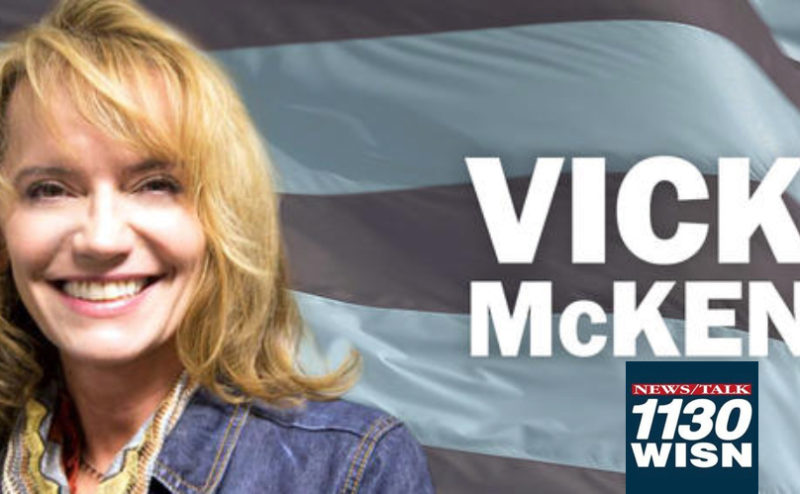 On The Vicki McKenna Show: Discussing the Kyle Rittenhouse case

Dr. John Lott was on the Vicki McKenna Show to discuss the Kyle Rittenhouse case. Facebook describes Kyle Rittenhouse’s shootings, which appear to be in self-defense, as a mass public shooting. If so, it is the first time that we have seen a self-defense use of a gun classified as mass shooting.

Facebook designated the shooting a “mass shooting” – a ruling that invokes the company’s ban on praise, support, or representation of a mass shooter or the shooting itself, a spokesperson said on Wednesday. And yet those types of posts continue to be spread widely on the platform, according to a Guardian analysis of CrowdTangle data. 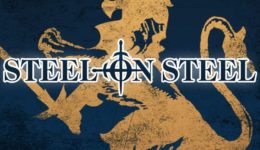 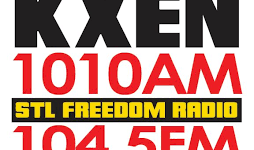 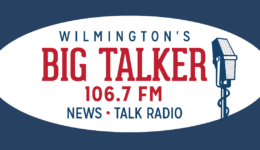