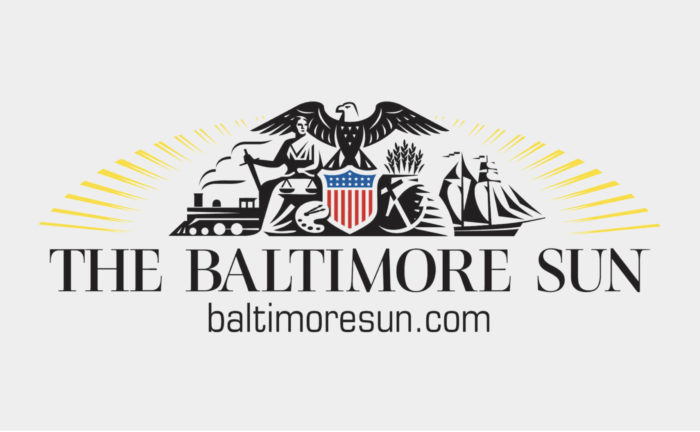 For years, gun-control advocates told us that it is the job of police to protect them. But now, the same people who want to ban gun ownership also want to defund police, replacing them with social workers who won’t do anything to stop violent crime.

Police are extremely important in stopping crime. Indeed, academic research shows that they are probably the single most important factor in reducing it.

But the police realize that, even in normal times, they virtually always arrive on the crime scene after the crime has occurred. And these aren’t normal times. Not in Baltimore, and not in many cities across the country where police have been ordered to stand down amidst riots.

Baltimore is already nearing 200 murders in 2020, and it is only the beginning of August. The city is on pace to easily surpass 300 murders for the sixth year in a row.

In 2019, only 25.6% of Baltimore’s murders resulted in an arrest, compared to over 70% nationally. And that arrest rate appears to have fallen even further this year.

That isn’t too surprising. Concerns over COVID-19 prompted the Baltimore County jail to release a third of its inmates, according to Patch.com. Maryland has released thousands more. And at the same time that there were more criminals on the streets, there were fewer officers to deal with them. The Baltimore Police Department’s Southwest District temporarily closed as officers self-quarantined in droves. The problems in Baltimore aren’t unique — many departments across the country have scaled back policing in an effort to limit officers’ potential exposure to the disease.

As if those problems aren’t enough, police have had new demands on their time. By the end of March, Maryland State Police had already conducted nearly 5,600business and crowd compliance checks to enforce the governor’s emergency stay-at-home order. This comes on the heels of time-consuming paperwork requirements stemming from a 2017 consent decree concerning stops, searches, and arrests.

But amidst calls to defund the police, June saw Baltimore cut over $22 million from its annual police budget. More cuts are promised in the future.

If the police can’t be there, what should someone do if a criminal confronts him? Researchshowsthat having a gun provides by far the safest course of action.

Back in April, 58 Democrat state legislators signed a letter telling Gov. Larry Hogan that, “Guns are not essential to solving this pandemic, nor will they make people safer.” The letter implored the governor to close all gun stores in Maryland, as had been done in Massachusetts, New Mexico and New York. The stores remained open.

Many of the legislators who pushed for the closing of state gun stores are the same ones who promised that Maryland’s 2013 Firearms Safety Act would lower the state’s crime rates. The act instituted handgun licensing and training requirements that added hundreds of dollars and months of delay to a purchase, and handgun sales in the state plummeted by 36% from 2012 to 2019. Meanwhile, between 2012 and 2018, Maryland’s murder rate rose 4 times faster than the national rate and 3 times faster than in neighboring states. The state’s robbery rate also got much worse relative to either the national or neighboring rates.

There is a reason that gun control advocates haven’t bragged about the law’s success.

When police can’t be there to provide protection from a criminal, people are far saferif they have a gun. That is particularly true for the most vulnerablecitizens, such as women and the elderly. Poor Black people who are the most frequent victims of violent crime are also the most likely to benefit from being able to protect themselves. The costs that the Firearms Safety Act has imposed on law-abiding people has primarily disarmed the people who benefit most from owning guns.

On Monday, August 3, the 4th U.S. Circuit Court of Appeals reinstated a lawsuit brought against the burden placed on citizens by Maryland’s 2013 Firearms Safety Act. Litigation will thus continue against limits on the last-ditch means of protection after all others have failed. Gun control advocates tell crime victims that they should simply call the police when they are facing a criminal. But how does that help when the police can’t respond?