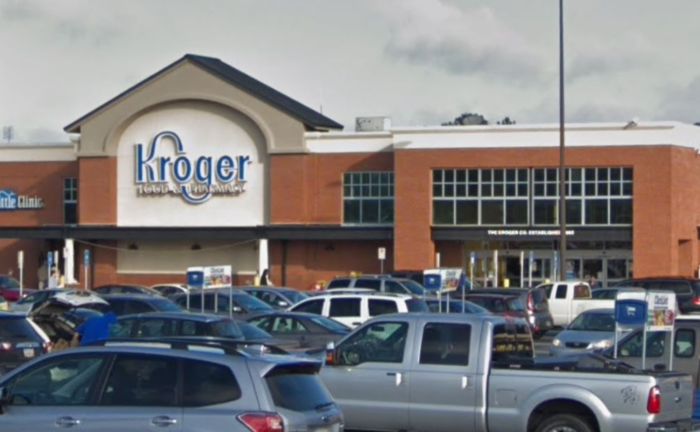 Fortunately, the mother was there to protect her son.

The 16-year-old had arranged to meet with three men outside the grocery store on Ga. 278 to buy a cellphone he saw advertised on Snapchat, according to Dallas police. He brought his mother along, and she brought her firearm.

The mother fired a single shot when the men attempted to rob the boy, Assistant Chief Bill Gorman said. It scared the alleged attackers away.

“It sounds like this particular mom and son did everything appropriately,” Gorman said. “They met at a very well-traveled public spot in the afternoon, and of course she has the right to carry a firearm anywhere in this state.” . . .

The mother is not expected face charges, according to Gorman.

Here is another news article about the self-defense case.

The situation began as a purchase based on an online advertisement. . . . At some point, the deal took a wrong turn – the phone provided apparently not being what the victim had requested. Police said the three suspects allegedly tried to then take his money from him and escape – attacking him to accomplish the goal.

But police said the victim’s mother was nearby and saw what was happening. Gorman said she pulled out a gun and opened fire – though it appears she didn’t hit anything or anyone.

Still, Gorman said it was enough to scare the attackers away without successfully taking the victim’s money. Gorman said the victim did receive some minor injuries in the attack.

With the growing popularity of online exchanges and marketplaces have come more stories of dangerous encounters where at least one party’s intent is far from innocent. Similar robberies and attacks have led to setups of safe zones in the public where locals can come and make transactions in the view of the public – or even have the meeting recorded. . . . 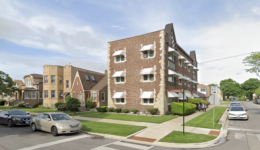