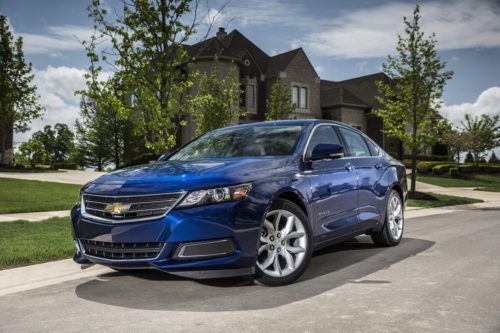 Technology has made it very difficult to steal cars made after about 2000.  The old cars that can be stolen are not very valuable.  If it wasn’t for old Hondas retaining some of their value, auto theft would be down even further.  From the New York Times:

The most important factor is a technological advance: engine immobilizer systems, adopted by manufacturers in the late 1990s and early 2000s. These make it essentially impossible to start a car without the ignition key, which contains a microchip uniquely programmed by the dealer to match the car.

Criminals generally have not been able to circumvent the technology or make counterfeit keys. “It’s very difficult; not just your average perpetrator on the street is going to be able to steal those cars,” said Capt. John Boller, who leads the New York Police Department’s auto crime division. Instead, criminals have stuck to stealing older cars.

You can see this in the pattern of thefts of America’s most stolen car, the Honda Accord. About 54,000 Accords were stolen in 2013, 84 percent of them from model years 1997 or earlier, according to data from the National Insurance Crime Bureau, a trade group for auto insurers and lenders. Not coincidentally, Accords started to be sold with immobilizers in the 1998 model year. The Honda Civic, America’s second-most stolen car, shows a similar pattern before and after it got immobilizer technology for model year 2001. . . .

By contrast, larceny has continued to fall over that entire period, though the drop is very similar in the two periods (1991 to 2000 is 23% and 2001 to 2012 is 22%).  It at least raises the question whether most of this drop would have occurred anyway.

← On the Michigan Talk Network: Liberal Politicians Who Order Police To Stand Down and Defund Police Are The Same People Who Want To Ban Guns Just released: Audio version of Nikki Goeser's "Stalked and Defenseless: How Gun Control Helped My Stalker Murder My Husband in Front of Me" →