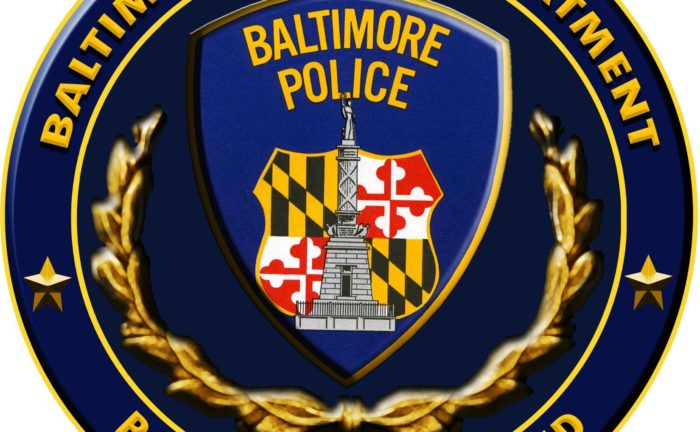 Homicides in Baltimore largely involve criminals killing criminals. 82% of Victims have criminal record. The average victim had 10.8 arrests, with 4.1 of those being drug offenses. Sixty-seven percent had an arrest record for drugs. Forty-four percent had an arrest record for gun crimes. Twenty-nine percent of victims were clearly known by the police to be members of “drug crews or gang” members. Obviously, some of those 18% who didn’t have an arrest record were probably also engaging in or suspected of criminal activity.

Unfortunately, the information on the suspects is much less complete than it is for victims as Baltimore solves relatively few murders through arrest. With only 31 percent of murders result in an arrest, the most difficult cases for the police to solve involve gangs. Thus the 81% of suspects having a criminal record should be viewed as a severe underestimate.

characteristics of criminals, CPRC original research, who are the victims of murder, who commits murder

UPDATED: 21 State Capitols Officially Allow, soon to be 22 (And At Least 4 Others Allow In Practice), Some Form Of Legal Firearm Carry

UPDATED: 21 State Capitols Officially Allow, soon to be 22 (And At Least 4 Others Allow In Practice), Some Form Of Legal Firearm Carry