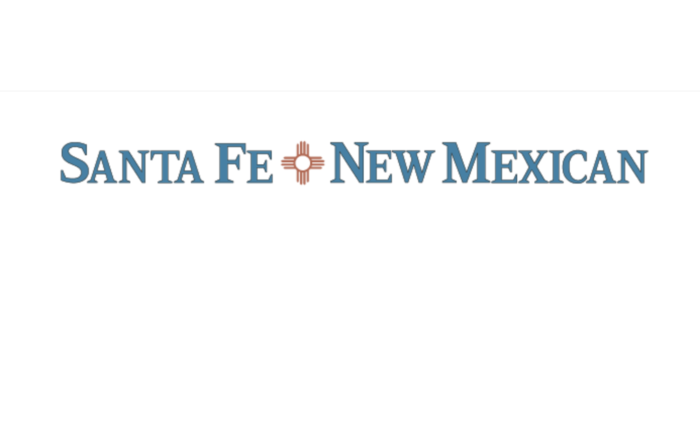 Dr. John Lott has an op-ed on a Red Flag bill that is going through the New Mexican state legislature.

Nobody wants dangerous people to get guns. To some, the obvious solution is “red-flag” laws, which take away the guns of people deemed dangerous to themselves or others. Last week’s largely party-line vote in New Mexico’s Senate shows that these laws are more controversial than normally understood (“Senate passes ‘red-flag’ gun bill,” Feb. 8). But a better alternative already exists.

This alternative is commonly known as Baker Act statutes (New Mexico’s is called “civil commitments”), and they have been around in all states, most since the early 1970s. They allow police, doctors and family members to have someone typically held in most states and New Mexico for a mental health examination based upon a simple reasonableness test — little more than a guess or a hunch. In New Mexico, that period is limited to 24 hours.

These laws focus on mental illness, and they require that mental health care experts evaluate the individual. If a person can’t afford a lawyer, a public defender is provided. While judges can involuntarily commit an individual they believe is a danger to themselves or others, there is a range of options they can take, including taking away their guns, with the ultimate threat of involuntary commitment.

However, instead of using these laws, 17 states have now adopted “red-flag” laws, with 13 states passing them since the shootings at the high school in Parkland, Fla. While the public discussion of “red-flag” laws focuses on mental illness and suicide prevention as their primary use, only one “red-flag” law even mentions mental illness, and none requires a mental health expert evaluate the person.

And, unlike Baker Act statutes, these new laws don’t always offer safeguards, such as providing a lawyer for individuals who can’t afford one. When faced with legal bills that can easily amount to $10,000 for a hearing, very few think that keeping a gun justifies that cost.

Under these laws, initial confiscations of firearms also often require just a reasonableness test. Judges only have a piece of paper in front of them with the complaint when they first decide to take away a person’s guns. When hearings occur weeks or a month later, about a third of these initial orders are overturned, but, because few have legal representation, the actual error rate is undoubtedly much higher.

“Red-flag” laws even harm people who need help. Absent such laws, a person contemplating suicide might speak to a friend or family member and be dissuaded from that dire course of action. With the laws, they may fear that speaking out will result in a report to authorities — and their ability to defend themselves or loved ones would be restricted.

Police officers often experience depression on the job. Is it better if they worry that sharing their feelings means their guns and thus their jobs are taken from them?

Despite all the costs, the evidence shows no benefits from “red-flag” laws. Looking at data from 1970 through 2017; these laws haven’t reduced rates of murder, suicide, mass public shootings, robbery, aggravated assault or burglary. Lives weren’t saved.

Given the civil rights protections found in Baker Act statutes, as well as the mental health evaluation requirements, let’s make use of these laws before enacting others that won’t address the real issue. If mental health facilities need more money, put resources there instead of what it would take to operate “red-flag” laws.

Comments on the piece can be left here.