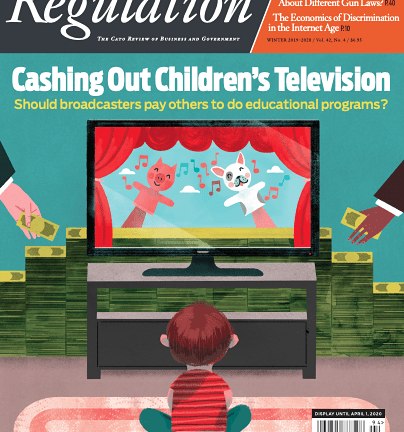 Harvard’s Arthur Berg, Simon Fraser University’s Gary Mauser, and the CPRC’s John Lott surveyed academics who have published peer-reviewed empirical research on gun control issues in the just published latest issue of Regulation. A pdf is available to be downloaded here. The first paragraph in the piece starts this way:

Academics from different fields vary widely in their views on the effectiveness of gun control. Our results indicate that public health researchers are much more supportive of gun control than are either criminologists or economists. They are also much more opposed to deregulation. Economists, by contrast, are the most skeptical of new regulations and the most supportive of deregulation. The different groups of researchers also provide very different rankings of effectiveness when asked to rate different policies.