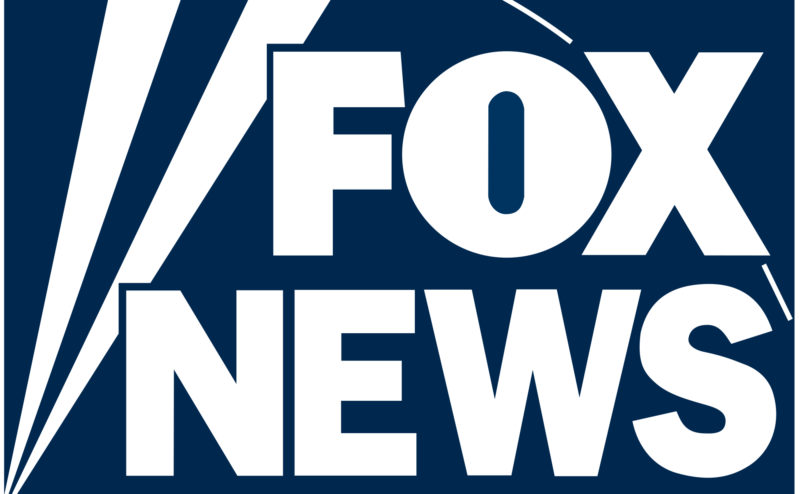 At Fox News: My husband was shot dead in a gun-free zone – Now his imprisoned killer sends me love letters

The CPRC’s Nikki Goeser has a new piece up at Fox News about the dangers of gun-free zones and how the legal system doesn’t always protect us the way that we want it to. Her piece starts this way:

My stalker just won’t go away. Ten years ago, he murdered my husband, Ben, right in front of me in the middle of a busy restaurant. But my nightmare didn’t end with my stalker’s incarceration, as I recently found out that he is writing me letters from prison. The letters show absolutely no remorse and profess his twisted love for me.

This man already terrified me, and what he has written has made me even more fearful. I have nightmares about the threat that he poses to me and my loved ones after his release from prison.

Ben and I used to run a karaoke business in the evenings, and I would usually carry my permitted concealed handgun with me. But, at the time, Tennessee did not allow carrying in restaurants that served alcohol. While I obeyed the law, Ben’s murderer did not. He had no permit to carry, and he brought a gun into a gun-free zone.

In April 2009, the murderer shot my husband seven times in front of 50 witnesses. The whole attack was recorded by the restaurant’s security cameras.

Dealing with the grief, trauma, and loss has been an extremely difficult process. I hoped that I would be able to go about my life the best that I could. But when I talked to my lawyer who handled the civil part of my case a couple of weeks ago, I found out that this murderer has been sending me many love letters via my lawyer.

In these letters, he talks about how he thinks about me every day. He writes about how even if I have found another love in my life, he will still always love me. Given that he murdered Ben, it terrifies me that he might someday do the same to a new person in my life.

From prison, my stalker has sent me Valentines and Christmas cards. This evil monster even includes pictures of himself. He expresses the outlandish hope that I will visit him in prison. His continued obsession terrifies me.

It is bizarre how a person who I treated as I did all my other customers – with a hello or by asking what song he wanted to sing – could develop such an obsession. With all the younger and extremely attractive waitresses who were also kind to their customers, I’ll never understand why he fixated on me – a woman whose husband was always with her.

I have recently learned, much to my dismay, that the Tennessee prison system has granted him early release and good behavior credits, even as he writes these letters. It is a felony for an incarcerated criminal to stalk and harass his victim.

Have you noticed that I refuse to name my stalker? It is because I don’t want to give him notoriety. I think that he craves attention, and I see no reason why I should give him what he so desires.

Since I got these letters, I have started working with lawyers to take away this murderer’s sentencing reductions for good behavior and bring charges against him for stalking while in prison

keep thinking that I can’t let a murderer intimidate me, because other women out there need help. They need to know whether the criminal justice system cares about them and their safety. These women need to see what happens when you fight like hell for justice. . . .