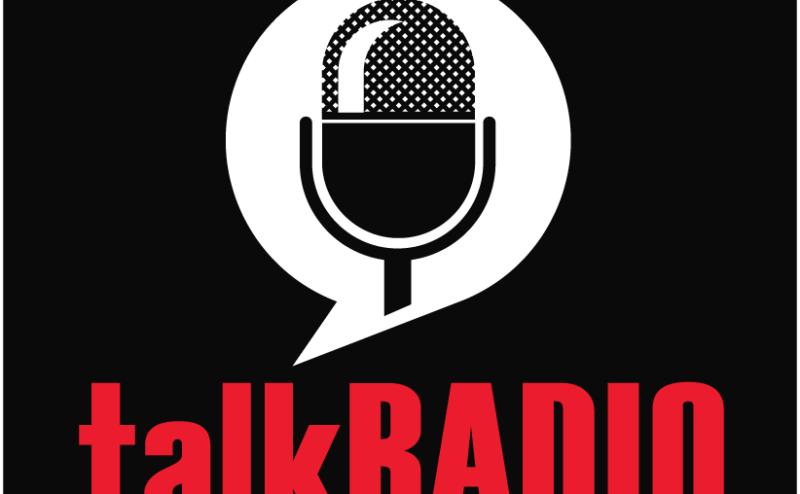 Dr. John Lott appeared on the UK’s TalkRadio about “what is America’s problem with mass shootings.” The segment that they eventually aired cut off the beginning of the talk show host’s attack on President Trump for supposedly waiting until the Monday after the Saturday shooting at the Walmart in El Paso before making a statement to the nation. My first comment to the host that is aired pointed out that the president actually made a statement on the Saturday of the attack.