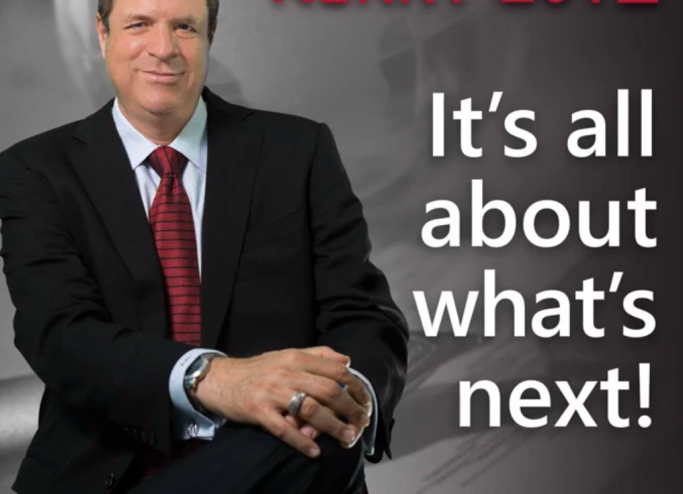 There’s an alarming trend taking place across the nation. Many states are passing so-called Red Flag Laws that allow the government to confiscate an individual’s firearms based solely upon rumors and anonymous reports. There are no substantive provisions for due process or notice. The police simply show up on one’s doorstep, demanding people’s guns. The Founding Fathers never had such a scenario in mind when they wrote the Second Amendment.