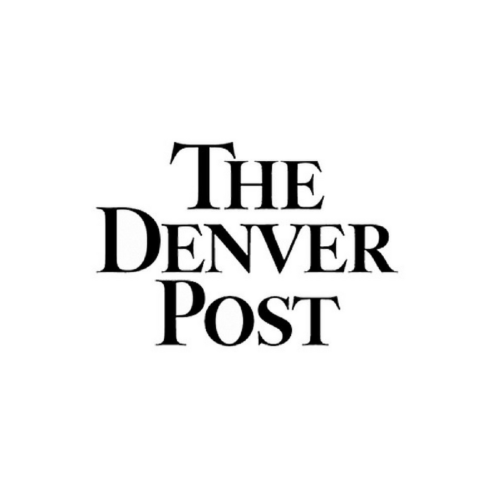 Dr. John Lott was one of the people interviewed by the Denver Post about the 20th Anniversary of Columbine massacre. Here is the discussion that they had with him.

John Lott, president of the Crime Prevention Research Center and author of “More Guns, Less Crime,” said mass killers often choose a soft target or “gun-free zone” — such as schools — to carry out their attacks. That was true in South Carolina in 2015 when a gunman killed nine members of a black church during a Bible study class and three years earlier when a gunman killed 12 and wounded 70 in a movie theater in Aurora.

It was revealed at trial that the shooter had scouted the Century Aurora 16 theater multiple times and estimated how long a police response would take after he opened fire. According to the killer’s notebooks that police found after the shooting, he had ruled out attacking people at an airport because of “substantial security.”

“It at least shows that he was cognizant of armed security who might have been able to stop him,” Lott said. “These guys might be crazy but they’re not stupid.”

Concealed carry laws, he said, provide a critical level of protection for the public because it “takes away the strategic advantage of the killer.” That is as true in a school as in a movie theater, Lott said.

“If it were me, I would have a sign that would warn that there are select teachers that have concealed handguns to protect the school,” he said. “Make it so that a person, or multiple people, who are unknown to the attacker have a weapon that can stop him.” . . .