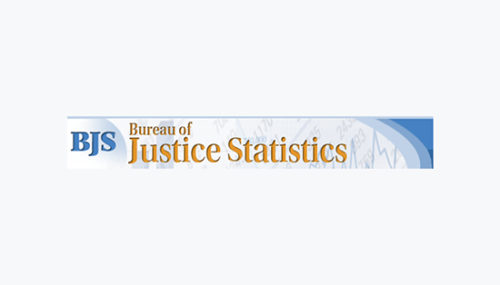 The latest numbers on where criminals obtain their guns is available here. They show that only 0.9% of criminal guns are obtained from gun shows. Another 0.4% are obtained through flea markets. What is interesting is the remarkable consistency of the low rate at which criminals obtained their guns from gun shows (a copy of the earlier reports are available here and here). The table below can be clicked on to enlarge.

Many people think that stopping criminals from making purchases gun shows will actually stop the criminals from getting guns. But even when there are complete bans on guns, criminals are still able to obtain them. So much of violent crime is drug gang-related, and it is very difficult to stop these drug gangs from getting the guns that they need to protect their very valuable drugs. Thus, it isn’t too surprising that background checks on private transfers have no beneficial impact on crime rates (see here or here).

Gun show regulations do have a cost. Almost all purchases denied by background checks are false positives — a law-abiding citizen who shouldn’t have been stopped. Background checks also cause delays that often extend beyond the length of the gun show — the delays can usually take up to three business days to clear, and gun shows only last for two days over a weekend.

From 2002 to 2006, 92 percent of checks were completed during the initial call by the dealer. About 3 percent of background checks took up to two hours to complete. Another 2 percent took up to 3 business days, and the remaining 3 percent took 3 full business days. If the check is not completed in the initial call, chances are that waiting around for two hours at the gun show won’t be enough. If the background check isn’t completed until the next business day, the show will pack up and you will be left empty-handed.

Forcing the gun dealer to wait on the telephone for up to a couple of hours means that the dealer can’t be making other gun sales.

A third problem is the breakdowns that occur in the computer background check system. When the system breaks down, no sales can be completed. Under the Clinton administration, the system was down for about 6 days each month. That problem essentially disappeared during the Bush administration, but it appears to have returned under Obama, whose administration no longer kept detailed data on the duration of delays.

One consequence of these delays is that background checks at gun shows are associated with about a 20 percent drop in the number of such shows.