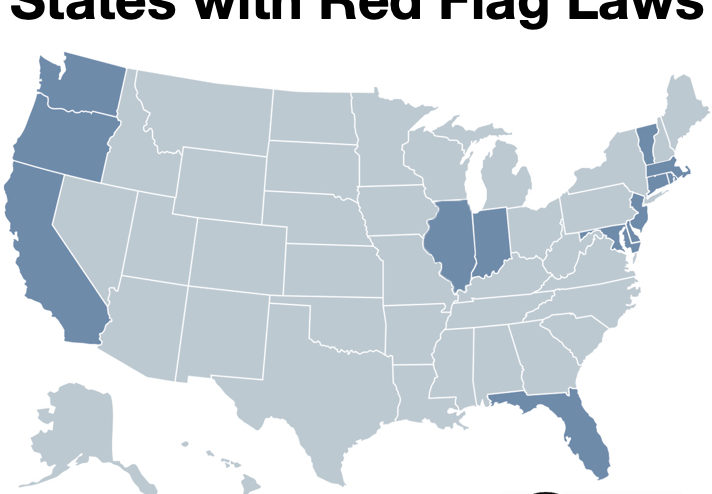 Dr. John Lott and Professor Carl Moody have new research on the Red Flag Laws/Extreme Risk Protective Orders. A copy of the new research can be obtained here.

Red flag laws had no significant effect on murder, suicide, the number of people killed in mass public shootings, robbery, aggravated assault, or burglary. There is some evidence that rape rates rise. These laws apparently do not save lives.

The information needed to replicate tables and robustness checks for paper is available here.

There is an interesting dichotomy in how people treat diseases such as AIDS versus these Red Flag laws. For AIDS, the belief is that if you force those with AIDS to be quarantined or monitored, people won’t get the treatment that they need. Even when there are people with AIDS who might consciously contaminant others (e.g., see this). But the same concern applies to people who worry that if they confide their problems with others, that their guns will be taken away. Suppose that the person is a police officer or a military veteran. Might they be reticent to tell others about their problems? What happens if the person is a woman who is depressed but she is also being stalked.