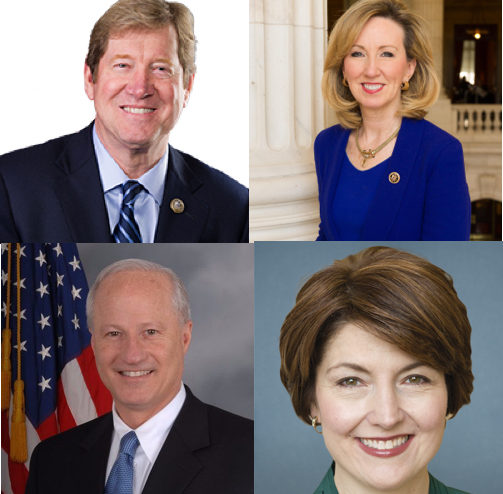 Who are Gun Control advocates targeting the most in the House of Representatives? 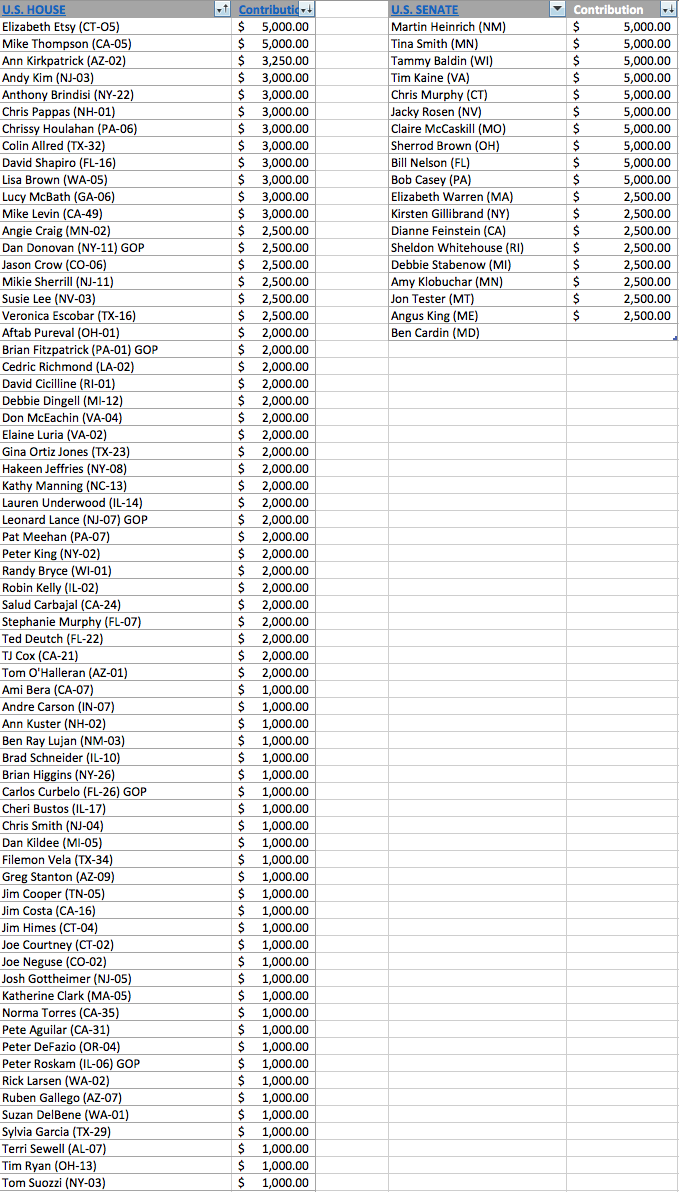