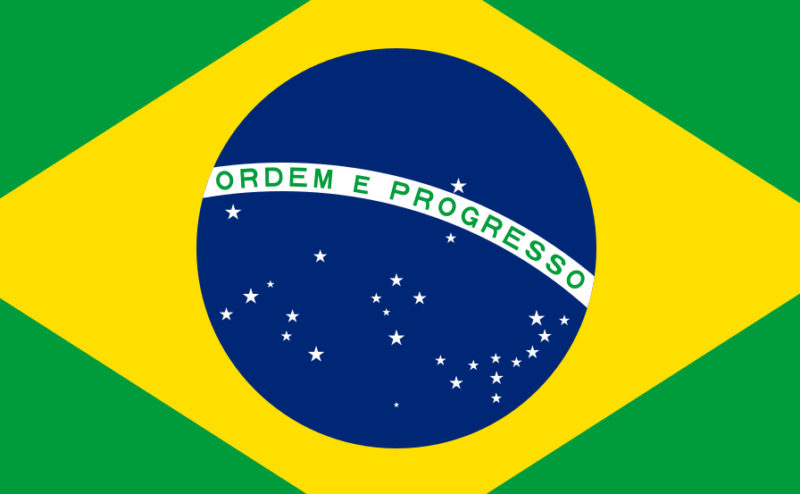 In the Brazilian newspaper Mundo: Gun control disarms the poor, most vulnerable

With the conservative candidate in the Brazilian presidential election pushing hard to “give guns to good people,” the issue of gun control is front and center in the race. Rough translation of Dr. John Lott statement from the Portuguese in the Brazilian newspaper Mundo:

“The debate on gun control focuses on new regulations that nothing would have done to stop the massacre of Las Vegas. This is the case of background checks on the private transfer of arms. In addition to some of the states that faced such attacks, there were no mass gunfire that had been avoided by such regulations. Such background checks cost $ 55 in Oregon to $ 200 in New York. The poor, the most frequent victims of crimes who benefit most from possession of weapons, can not defend themselves.”

The rest of the front page had people pushing for more gun control. 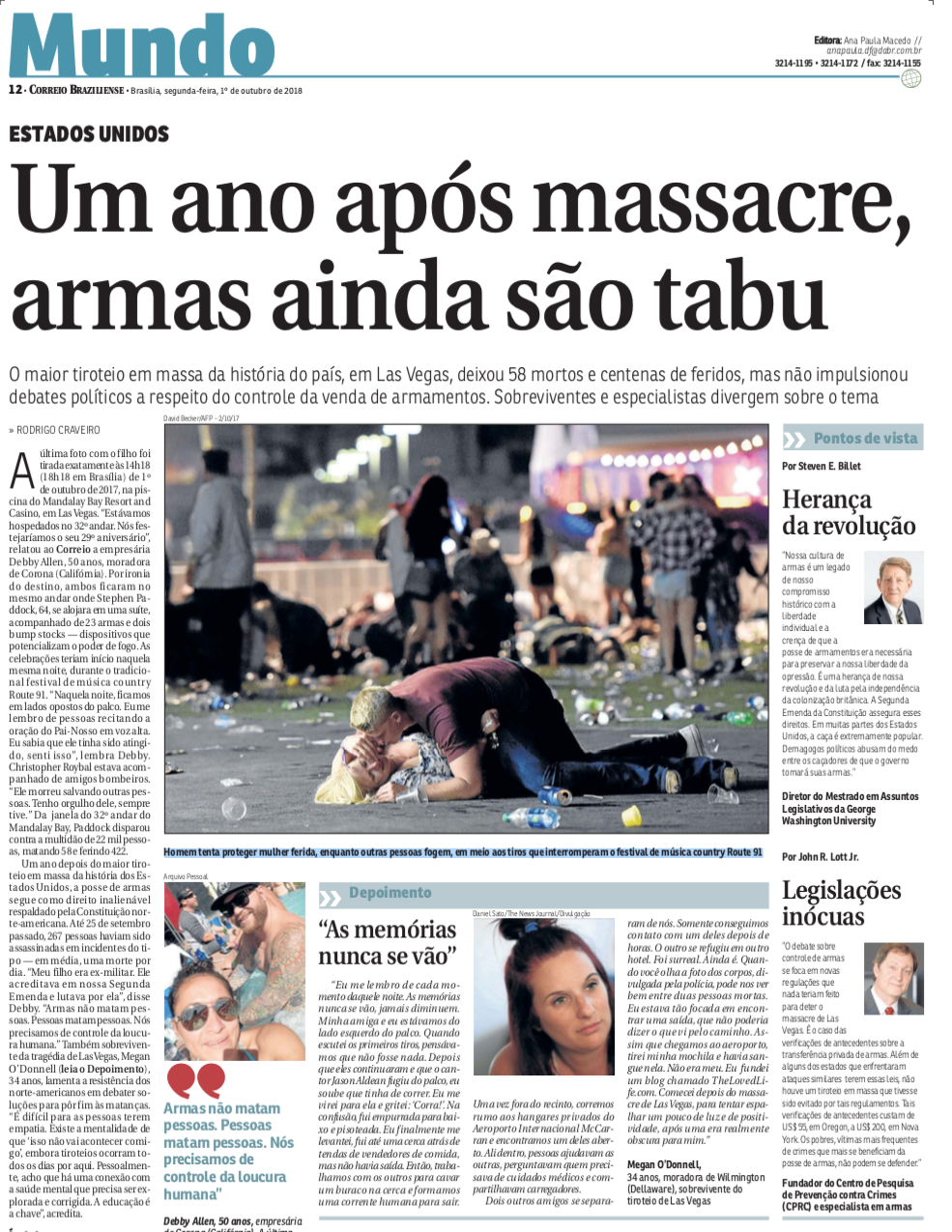 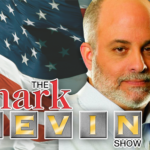