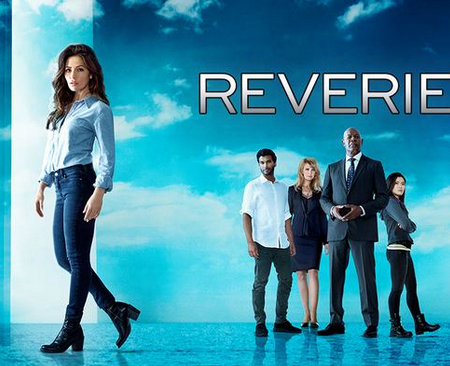 Media bias on guns takes many forms. Here is an all too typical example where a character simply comes out and says: “I hate guns.” NBC’s Reverie has had three episodes so far. A common theme through the three shows has been that Mara Kint (played by the very beautiful and talented Sarah Shahi) was traumatized by her brother-in-law shooting her sister and niece to death. A scene in the first episode graphically relives that experience and that experience is pointed to again and again. In the second episode shown on June 6th (video shown above), 2018, Kint throws a gun into the ocean and explains that she “hates guns.” The segment also emphasizes that she has had training with guns, as she throws away the gun, sort of as an appeal to authority. Pretty much hitting multiple gun control points in just 15 seconds. The introductory clip at the beginning of each show briefly repeats the trauma of the shooting.

As to Kint’s anger over the gun used to kill her sister and niece, the brother-in-law was much larger than his wife and he was standing right next to her. As the picture below shows, he could have easily killed his cornered wife and daughter without a gun. (Click on the picture to enlarge.)  The picture shows Kint, in her former job as a police negotiator, trying to get him not to harm his wife and daughter. 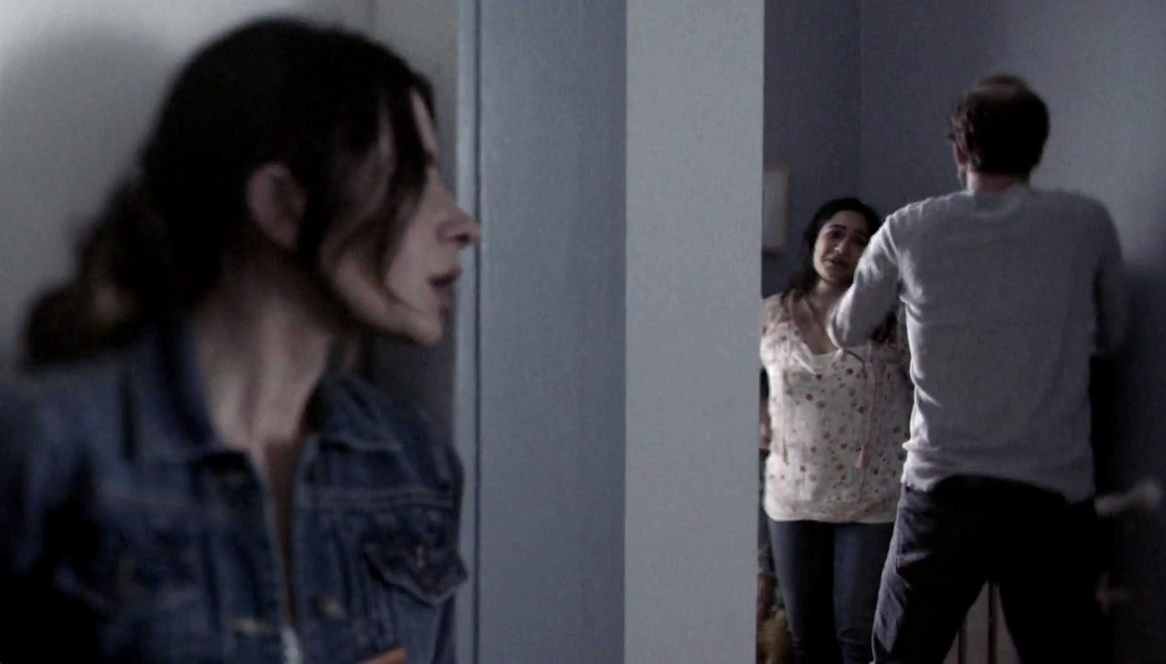 The third episode of Reverie on June 13, 2018 again brings up the issue of guns multiple times. Here is one example.

UPDATE: The show has not been doing particularly well.  Here are the ratings for Wednesday, June 20, 2018: 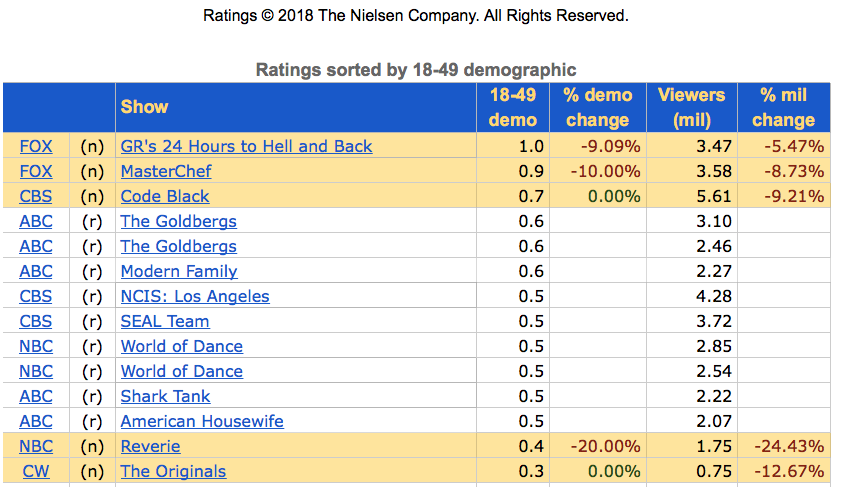