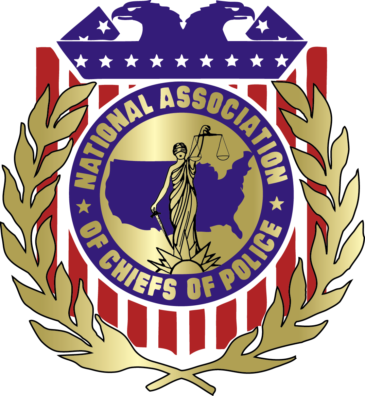 For 29 years, the National Association of Chiefs of Police has conducted annual surveys of how police chiefs view gun regulations.  (Click on survey results to enlarge.)  The last couple of surveys ask a different question than the earlier ones.  The most recent couple of surveys ask if their department supports national reciprocity, while the earlier surveys ask if they believe that it will help them reduce crime.  For the last two surveys, over 86% of those surveyed said that their departments supported national reciprocity.  The results were fairly consistent when the same survey question asked, and they all show strong support for national reciprocity. 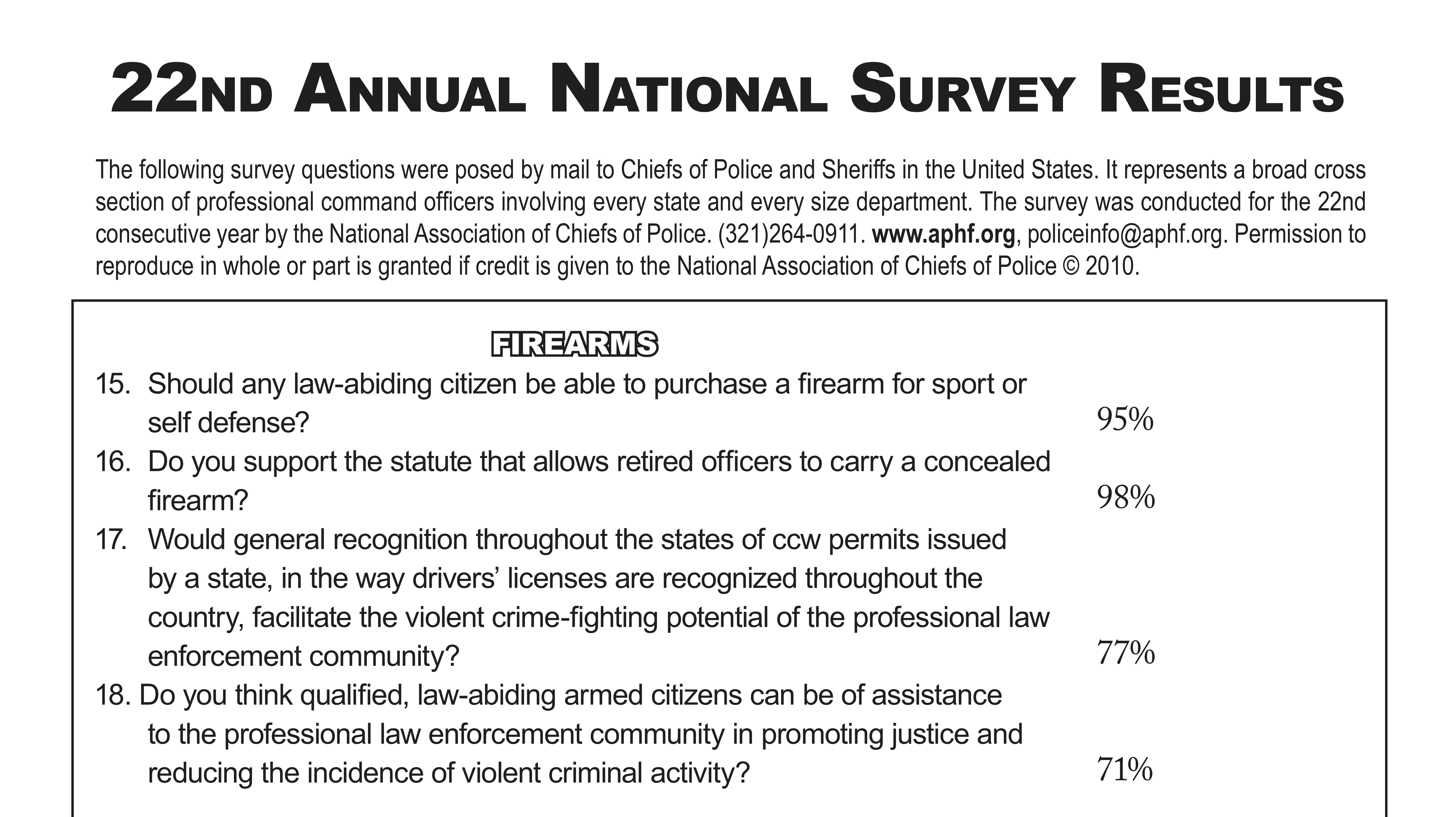 Other years of surveys available here.

← At National Review: Trump’s NRA Speech: A Response to the Fact-Checkers On the Larry Elder Show to discuss how TV entertainment shows push gun control →