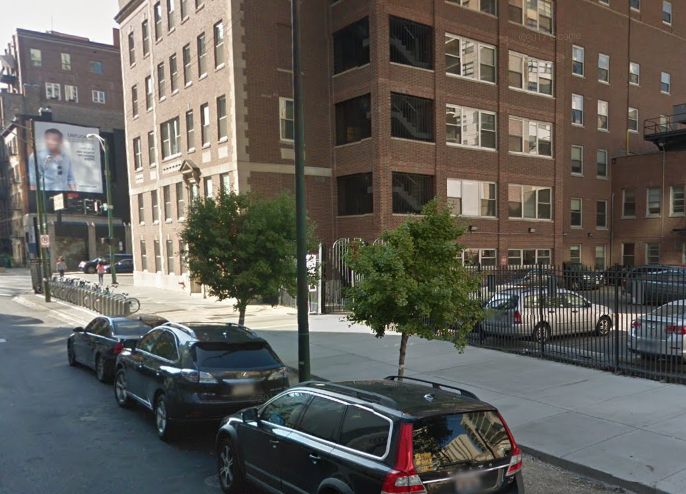 An armed suburban man with a concealed-carry license intervened in a 3-on-1 beating and robbery in River North yesterday evening, according to a witness and police.

The victim was in the 700 block of North Clark around 8:30 p.m. when three offenders wearing white surgical masks attacked him and began taking his property, police said.

A passing motorist who saw the robbery unfold pulled over, unholstered his concealed firearm and intervened in the attack. The three offenders fled westbound on Chicago Avenue as the concealed-carry holder protected the victim, according to a witness. . . . 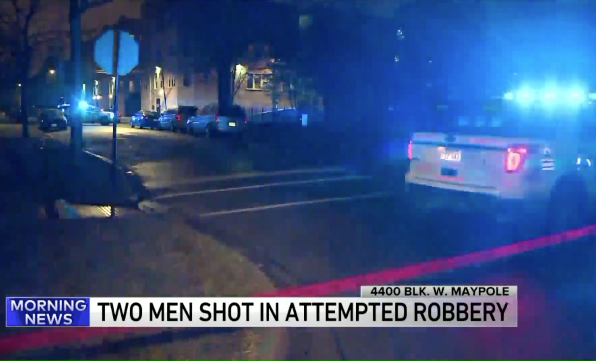 It happened just after 8 p.m. Wednesday near a church on the 4400 block of West Maypole in West Garfield Park.

Police said a 27-year-old gunman burst into the Maypole Avenue Church of Christ and announced a robbery. He was immediately confronted by a 57-year-old security guard, who is a concealed carry cardholder. . . . .