TV Bias on Guns: ABC’s The Crossing with young boy saying “I don’t like guns” 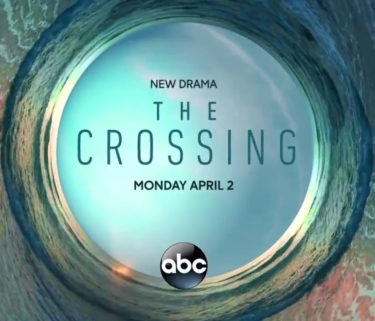 Media bias on guns takes many forms. Here is an all too typical example where a character simply comes out and says: “I don’t like guns.” Here the sheriff’s young son is talking to a deputy who jokingly says that the boy could one day be sheriff. When the boy says “I don’t like guns,” the deputy reacts awkwardly.

A fairly famous example of this bias occurred in CBS’s MacGyver. The titular character hated guns.

More examples of TV show bias against guns can be seen here.