At Penn Live: Here’s what Pa. can do to stop the next school shooting 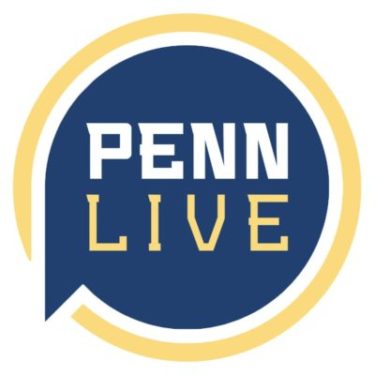 Dr. John Lott has a new op-ed piece at Penn Live (the PA Media Group, including the Harrisburg Patriot-News newspaper).  His piece starts this way:

Instead of solving the problem of violence in their halls, Pennsylvania schools are becoming a national punchline.

This week, one school district announced it will arm teachers with miniature 16-inch long baseball bats. Another district recently placed 5-gallon buckets of rocks in classrooms so students could defend themselves in the event of an attack.

Americans desperately want to do something to stop these attacks, though polls indicate strong skepticism about new gun control laws.

The Pennsylvania Legislature is considering bills that are useless or would cause more harm than good.

Background checks on private transfers of guns, so-called universal background checks, wouldn’t have stopped the attack in Florida or any of the other mass public shootings in this century. Virtually all the 3 million people who have been stopped from buying guns by background checks are law-abiding people who were mistakenly identified as prohibited people.

We already tried a federal assault weapons ban for 10 years. Even research paid for by the Clinton administration didn’t find any benefit. Other studies have found state bans to be unsuccessful.

Putting an officer in each school is very costly and not an effective solution. Police are crucial in the fight against crime, but their uniforms are like neon signs reading, “Shoot me first.” If teachers carry concealed firearms, attackers won’t know who is armed. They won’t know who they need to attack first.

More than 98 percent of US mass public shootings since 1950 have taken place in gun-free zones.

This includes right-to-carry states, where licensed individuals can carry virtually anywhere. But time and again, attacks occur in those tiny areas where permitted concealed handguns are forbidden.

When are we going to learn?

Do we need the shooters to spell it out for us? Some have, including shooters at a Charleston church and at a Colorado movie theater.

In diaries and other statements, they have explicitly stated their intentions to avoid places where people have guns. In 2016, a young Islamic State sympathizer planned a shooting at one of the largest churches in Detroit. The FBI recorded a telephone call where he explained why he had picked the church: “It’s easy, and a lot of people go there. Plus people are not allowed to carry guns in church.” . . .