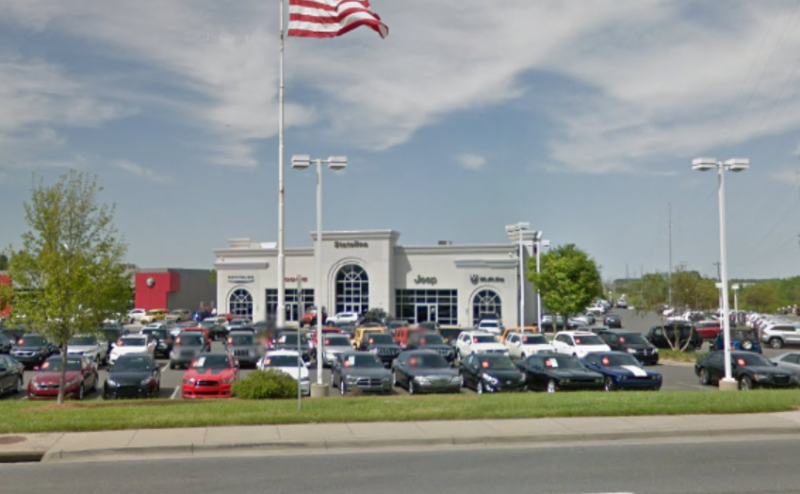 The attacker wielding a large wrench threatened to kill several people.  The attacker had cornered one of the employees at a Chrysler Jeep Dodge dealership, and he would have likely killed her.  Fortunately, two concealed handgun permit holders stopped the attack.  From The State newspaper:

A pair of customers legally carrying guns held a pipe-wielding attacker at bay at a York County car dealership until police arrived in a December incident where the suspect threatened to kill dealership employees, prosecutors said in court Friday.

Alonzo Seegars, upset with service at Stateline car dealership on Gold Hill Road in Fort Mill on Dec. 21, arrived armed with a pipe wrench, said Aaron Hayes, 16th Circuit assistant solicitor. Seegars told a service employee, “I know who you are and you are a dead man,” then “threatened to kill” a female employee, Hayes said.

Seegars then shouted out “Watch this!” as he smashed at least three vehicles with the pipe wrench, Hayes said.

Two customers, whom prosecutors said had legal concealed carry permits and were armed legally at the time, intervened and “held Mr. Seegars at bay” with the handguns at the crowded dealership until police arrived, Hayes said. York County deputies tackled Seegars after using an electric stun gun. Seegars suffered a broken leg in the scuffle. . . . 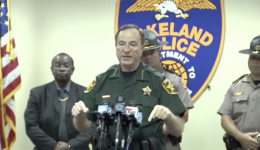 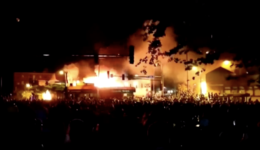 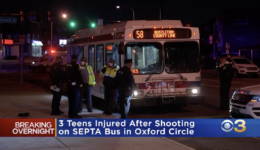