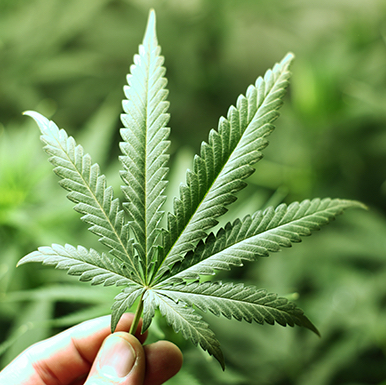 Medical Marijuana rules being used to confiscate guns in Hawaii

The Honolulu Star Advertiser reports that in January The Honolulu Police Department started sending out letters telling medical marijuana users that they ‘have 30 days’ to turn in their guns.  The newspaper notes:

One letter was signed by Susan Ballard, the new chief of police, and dated Nov. 13.

“Your medical marijuana use disqualifies you from ownership of firearms and ammunition,” the letter said.

In the letter, Ballard cites Hawaii Revised Statutes, Section 134-7 (a) as the reason for the move. That section reads: “No person who is a fugitive from justice or is a person prohibited from possessing firearms or ammunition under federal law shall own, possess, or control any firearm or ammunition therefor. . . .