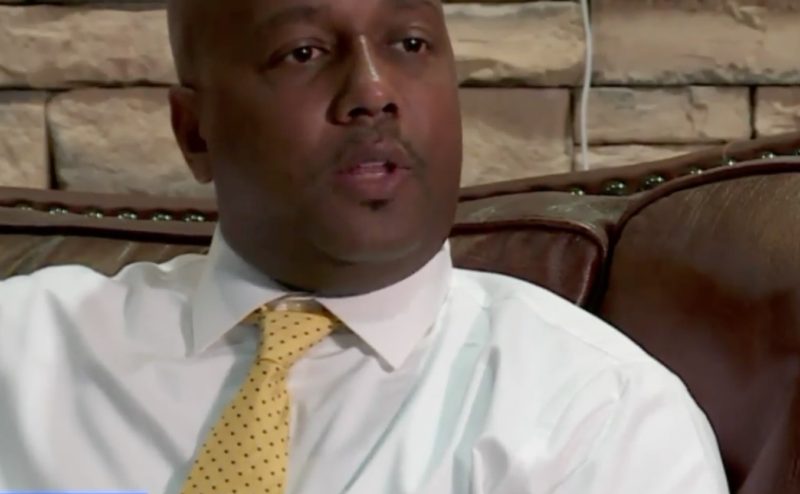 North Carolina Case illustrates why there are Stand Your Ground Laws

Even with Stand Your Ground laws, some prosecutors aren’t always the most reasonable.  A recent case involving Stephen Maddox, an Oklahoma man who was visiting North Carolina, illustrates the point.  Maddox claimed that Kelly Wilkerson attacked him three times. The prosecutor apparently didn’t view Wilkerson as a sufficient threat, despite the fact that he had attacked Maddox two to three times, in part because Maddox, not Wilkerson, was the person with a weapon.  There was a significant size difference between the two men: “Wilkerson was roughly 300 pounds and 6 feet 4 inches tall; compared to Maddox who was at that time about 180 pounds and 5 feet and 9 inches tall.”  That 7 inch and 120-pound difference seems to be a very large difference.  The prosecution also made much of the fact that they believed that Wilkerson and Maddox had fought just twice, while Maddox said that he had been attacked three times.  Given all the witnesses who were present at the first attack, it isn’t obvious why the prosecutor tried to argue that Maddox was the attacker, though it appears that the police didn’t interview these witnesses until shortly before the trial.

Stephen Maddox, a concealed carry permit-holder . . . was at a motorcycle convention in Wilson, North Carolina when he was attacked by another attendee.

“At that point he had me on the ground, he was actually choking me, and I tried to fight to get him off me and couldn’t,” Maddox said.

With the help of four others pulling the attacker off of him, Maddox was able to escape, only to be attacked a second and third time.

Finally Maddox was able to get his gun, and he shot the man several times  in self-defense.

According to the Wilson Times newspaper, Maddox’s defense attorneys, Thomas and Schmidt, summarized the evidence this way:

They argued police records weren’t kept properly and theories changed to fit the shoddy evidence detectives collected in the case. They said Wilkerson’s autopsy was flawed based on several factors, including that a fellow in the forensic program performed the autopsy. The medical examiner overseeing it changed the report three times, as recently as weeks before the trial. The defense said the bullets’ trajectory was from side to side, showing a struggle on the ground at close contact after the initial shot Maddox fired from a couple of feet away.

Thomas said all the physical evidence at the scene supports what Maddox told police.

“This is a man who has no criminal record at all …,” Thomas told jurors. “Why wouldn’t they want to investigate it as self-defense?”

Thomas said investigators made mistakes “every step of the way.”

But someone finally put a set of fresh eyes on the case back in May. And that’s when things changed. Police begin to contact several members of the motorcycle club, including the alleged eyewitness to the shooting, and they also went back to check what the defense says was a variance problem in the time on the surveillance systems at Bill’s Barbecue.

Thomas said the state’s theory began to change because as authorities began to truly investigate the case, it wasn’t adding up.

“He’s chasing Stephen all night,” Schmidt said. “He goes to finish this.”

Schmidt also called Wilkerson a bully who picked on the smallest guy in the crowd of the motorcycle club. He also pointed out something Wilkerson wrote on his Facebook page.

The Wilson Times also has an article on the forensic evidence available here.  Another article is here.