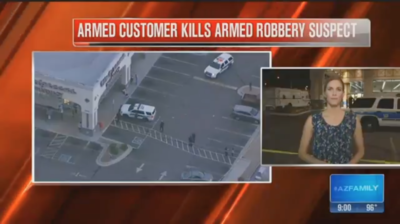 Sgt. Jonathan Howard described it as a “good samaritan in the right place at the right time.”

A video of the news broadcast is available here.  From the Associated Press:

Phoenix police tell the Arizona Republic that a man jumped the pharmacy counter, pointed the gun at people and demanded oxycodone from the pharmacist. An armed customer shot and wounded him.

Sgt. Jonathan Howard said officers found about a dozen workers and customers hiding in the Walgreens from the suspect who was still inside.

After officers cleared the store, a police dog pulled the suspect away from his gun. . . . 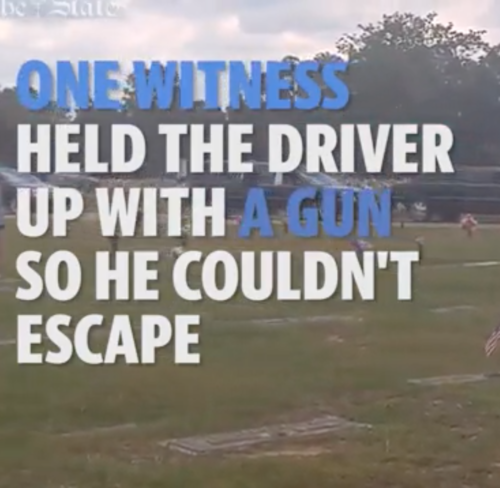 A young woman with a concealed weapons permit and a gun was on the scene at the terrorism-like attack on mourners at Greenlawn Memorial Park and might have prevented further bloodshed.

The presence of a gun was confirmed by Jennifer Timmons, a spokeswoman for the Columbia Police Department.

Timmons said the woman “presented” the gun at the scene, where accused assailant James Kester’s car had come to a stop amid the low-lying memorial tombstones and plaques. The woman had a valid permit to carry a concealed weapon in public, Timmons said. . . .

A dozen people were injured, none fatally but several seriously, when the car mowed into them during the early afternoon service.

Kester, 64, who faces 12 counts of attempted murder, weaponized his car to try to kill mourners, police and warrants said. Kester was seeking revenge against the S.C. Department of Mental Health, which had treated his daughter, who died last year. . . . 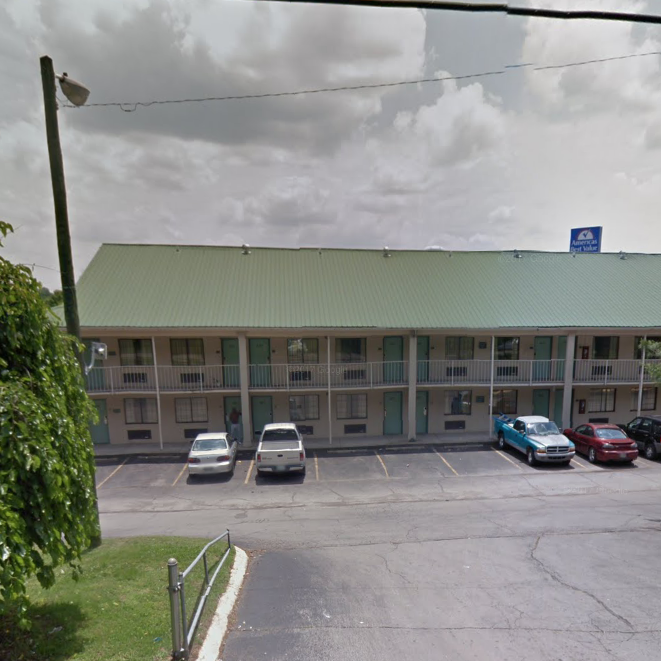 A Tennessee valid carry permit holder shot his attacker after the suspect tried to gain entry and stab the gun owner in his hotel room.

According to arrest records, the gun owner and another individual arrived to the Suburban Lodge on Central Pike after church Sunday afternoon. They then entered the elevator along with 48-year-old James Grisham, who it turns out did not have a room at the hotel. . . .

A few minutes later, the victim says he opened the door to the room and found Grisham attempting to stab him with an object. Believing it was a knife and fearing for his life, the victim knocked Grisham down, retrieved his Glock 19 handgun from the table and shot Grisham in the left bicep. . . .

The gun owner was able to stop Grisham and held him at gunpoint until police arrived. . . . 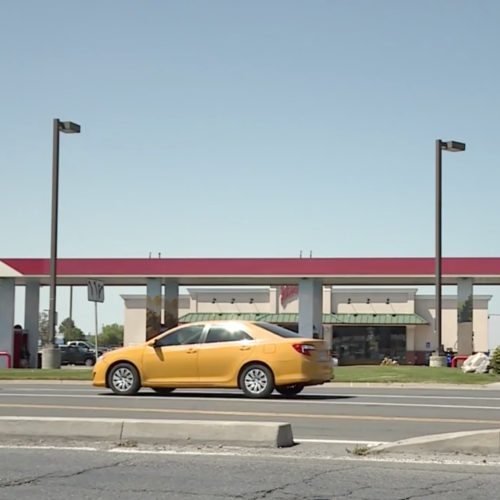 investigators are concerned that the instigators are a group of teenagers believed to be linked to a recent string of armed robberies.

Just after 8 p.m. Thursday, a car with an unknown number of teens inside began shooting at another vehicle near 900 N. Redwood Road, said Salt Lake police detective Greg Wilking. The other vehicle was occupied by a couple and their teenage son. The attack appeared to be at random, Wilking said.

All of the windows of the victim’s vehicle were blown out as the teens fired several shotgun blasts, Wilking said. The father being shot at is a concealed weapons permit holder and returned fire with his own gun, shooting the other vehicle multiple times, Wilking said. . . . .

Police say a man called them to report that he’d just shot 19-year-old (now 20-year-old) Keith Dawson after Dawson tried to rob him.

Police say the victim told them Dawson walked up to him, pulled a handgun and demanded cash. At that point, the victim said, he gave Dawson $200, and Dawson pistol-whipped him.

The victim says he then pulled his own handgun and fired several shots at Dawson, hitting him in the chest.  . . .

. . . Around 1 a.m., police responded to the area of eastbound I-70, west for Jennings Station Road on a call of a shooting.

Once on scene, officers found a 48-year-old man fatally shot in the back seat of a taxi minivan. He’s been identified as Ahmad Saramah of St. Louis.

A 70-year-old taxi driver was taken into custody at the scene and is cooperating with the investigation. The taxi driver told police an altercation occurred with the man while driving westbound on I-70 and in fear for his life, he shot the victim in self-defense. . . . 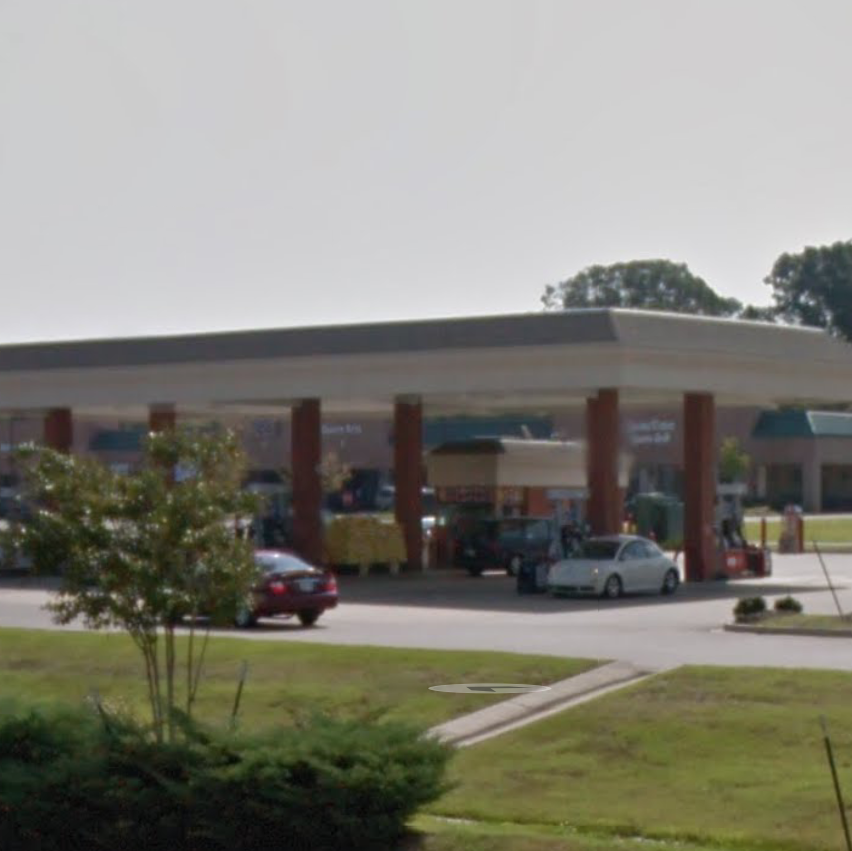 Shelby County deputies are investigating a shooting at a supermarket that left one man in critical condition Saturday night.

The shooting happened at the Kroger on U.S. 70 in Arlington just before 11 p.m.

County authorities said a 32-year-old man armed with a breaker bar and pliers charged at another man who was sitting in his wife’s vehicle at the gas pumps. . . .