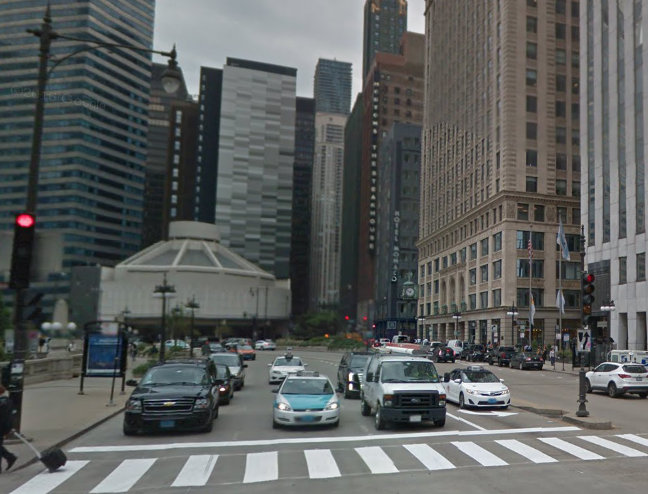 A man with a concealed carry permit fired shots while he was being robbed Wednesday afternoon in The Loop.

The man, whose age was unknown, was approached by two males while he was waiting in traffic about 3 p.m. in the 0–100 block of East Wacker Drive, according to Chicago Police. One of the males distracted him while the other grabbed personal property from his vehicle.

The man discharged a firearm and fled from the robbery, police said. No injuries were reported. . . . 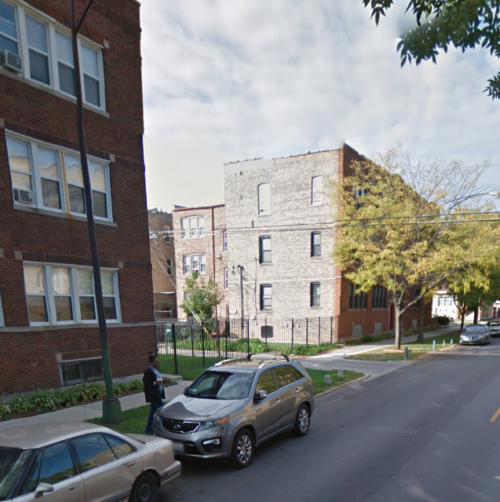 A man shot and killed the person who wounded him during an attempted robbery Monday night in the South Side Gresham neighborhood, according to police.

A 39-year-old man was in the 8300 block of South Elizabeth at 8:15 p.m. when he was approached by Dana Matthews, 18, according to Chicago Police and the Cook County medical examiner’s office. 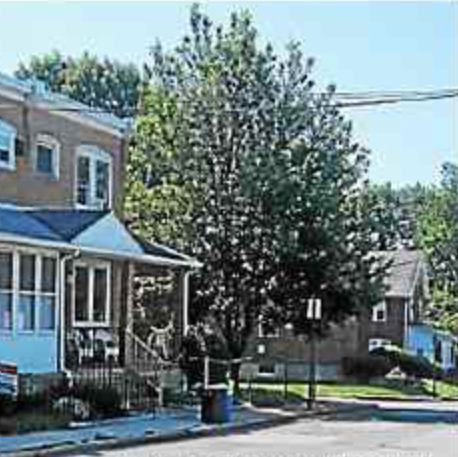 . . . Upper Darby police continue to investigate what they are calling a self-defense shooting in the Drexel Hill section of the township.

The man shot, a 60-year-old Morton resident, sustained a bullet wound to the knee, shortly after 11 a.m. Sunday June 11, according to police Superintendent Michael Chitwood.

“We expect to charge the man who was shot with simple assault and terroristic threats,” Chitwood said. “We turned it over to the district attorney’s office. Right now we believe the shooter acted in self-defense.”

According to Chitwood, the shooter, a 24-year-old Bridgeport resident was walking on Bridge Street near James Street, from the 7-Eleven store on Baltimore Pike, with another man, 30, of Drexel Hill, when they were approached by two men who pulled up in a car.

“The two men, a father and son got out of the car and walk up to the shooter with a knife asking ‘who’s Kyle’ and the shooter says, ‘you need to know I got a gun,’” Chitwood said. “He kept saying, ‘I got a gun, I got a gun, I got a gun.’ He has a concealed weapon permit for a 9 mm. The shooter pulls the gun out and hangs it at his side. Then the knife-wielding man comes toward him and he shoots him in the knee. He told us he purposely shot him in the leg. He warned him numerous times when he came at him before he fired.”

According to Chitwood, police recovered the 9-mm handgun and a knife that looked like a gun at the scene.

“The knife is a nasty, nasty weapon,” Chitwood said. “The guy with the knife picked the wrong guy. As soon as he shot him he bends down to render aid and tells Kyle (last name not disclosed) to call 911 and the paramedics came.” . . . 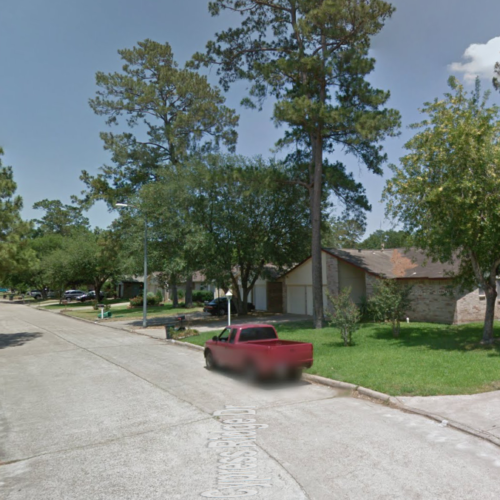 A man who tried to rob another man at gunpoint in a northwest Houston suburb was shot Sunday evening.

Harris County Precinct 4 Deputy Constables were called to the 23900 block of Creek Ridge Drive in after residents in the area reported hearing gunshots. (Want to get daily updates about traffic news and other events going on in your area? Sign up for the free Houston Patch morning newsletter.)

When deputies arrived, they found a black man, identified as Derek Cooper with two gunshot wounds to his abdomen.

Investigators learned that the person who shot Cooper was trying to sell him a cellphone he’d advertised on Craigslist. . . . 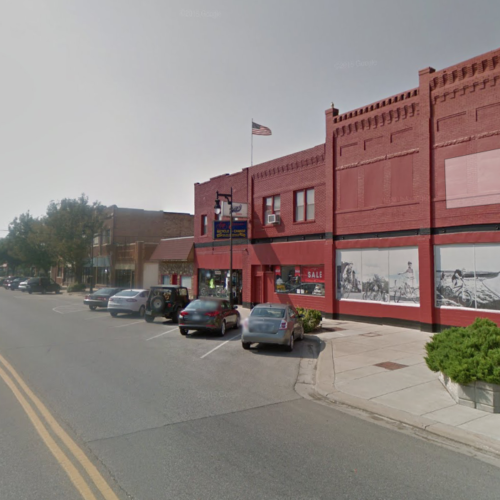 Two men are in the hospital after an attempted robbery lead to a shootout between a restaurant worker and the suspected robber.

Police say it happened just after 10 p.m. Friday night at Ruben’s Mexican Grill in the 900 block of West Douglas Avenue.

Witnesses say a 26-year-old man entered the restaurant armed with a gun and demanding money.

A 58-year-old employee, who also had a gun, exchanged gunfire with the robber. Both men were shot. . . . 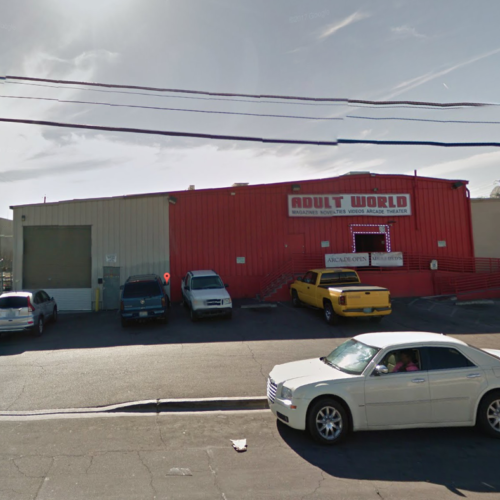 . . . Officers responded about 7 p.m. to the shooting at Adult World, 3781 Meade Ave., near South Valley View Boulevard, Metropolitan Police Department homicide Lt. Dan McGrath said. The man killed was someone who had previously been banned from the business.

Before the shooting, the man pulled up to the adult store in an Uber, which he had hailed from a different valley location. The man then asked the Uber driver to wait outside the business for a few minutes until he was done inside.

. . . the man had previously destroyed property inside the business and knew he was not welcome. . . . A fight ensued . . .

he had a concealed weapons permit. . . .