Five public defensive gun uses over four days in May 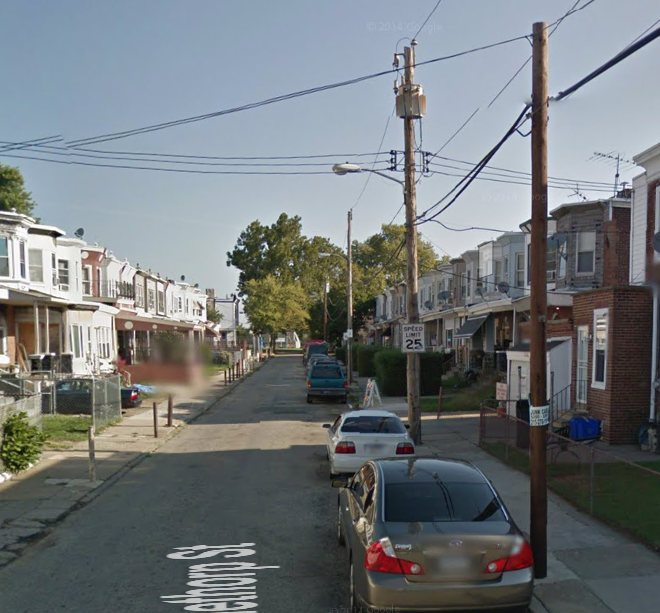 A 23-year-old man attempting an armed robbery was shot by the victim Tuesday afternoon in the city’s Feltonville section, police said.

The attempted robbery occurred shortly before 2:40 p.m. in the 4800 block of Palethorp Street. The victim, a 25-year-old man, was licensed to carry a firearm and shot his assailant in the left groin, police said.

The wounded man was taken by medics to Einstein Medical Center, where he was reported in stable condition and placed under arrest. . . . 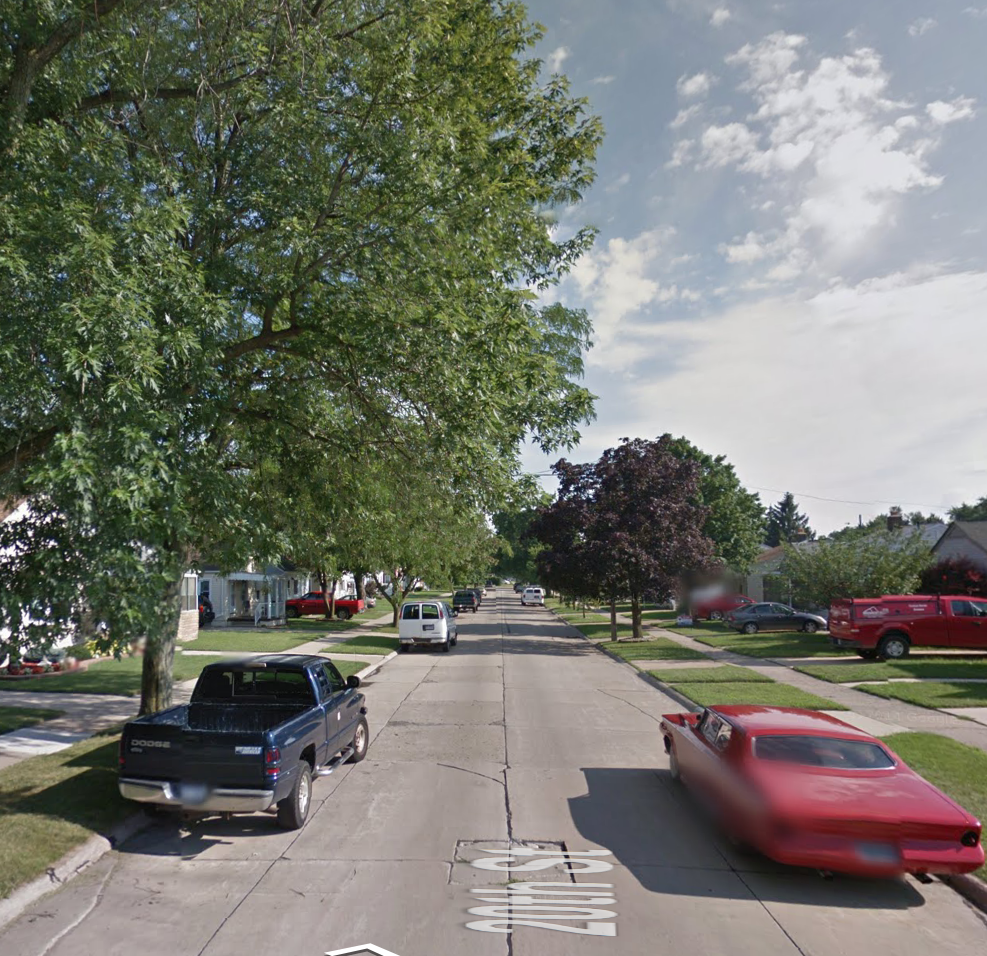 . . . According to Wyandotte police, the two dogs somehow got out of the house or escaped from their yard without their owners knowing about it. One dog is described as a German shepherd/boxer mix breed, and the other is a pitbull/boxer mix.

“(The victim) had gone across to his neighbor’s house to inform them the dogs were loose,” said Inspector Brian Zalewski. “That’s when the dogs grabbed a hold of him and knocked him to the ground. He received injuries to his arms, legs, back and the back of his head, as he was trying to shield his face.”

Police, who were the first to arrive, found the dogs sitting in the driveway, close to where the victim was.

Zalewski said the responding officer used his “good judgement” not to shoot the dogs, in large part because of their proximity to the victim, and the fact the location was a residential neighborhood.

However, witnesses reported hearing a gunshot. Police confirm that a gun was fired, but not by a police officer.

“The victim is a licensed gun owner who had his gun with him,” Zalewski said. “He fired his gun into the ground to scare them off.”

Zalewski said shooting the gun did succeed in getting the dogs to stop attacking. . . . 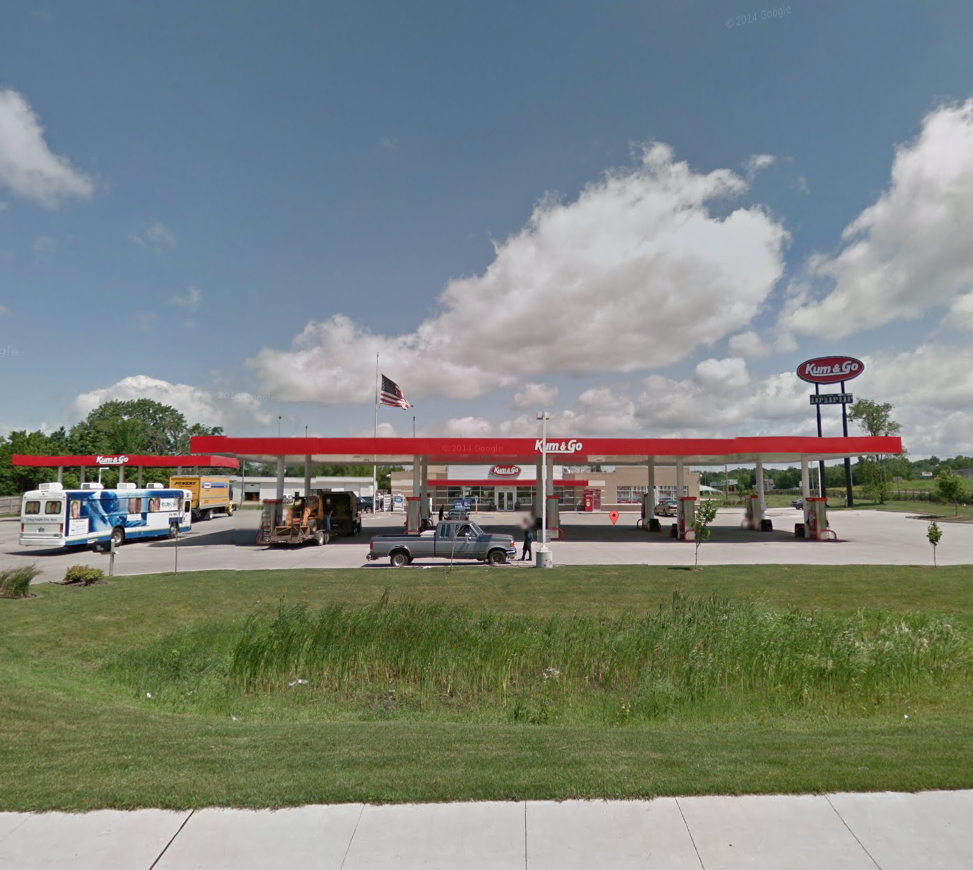 She told police her ex-boyfriend had tried to run her over with his vehicle, so she fired the gun in self defense, according to the report. . . . .

officers did see that the woman’s hand was bruised, and she told police it was because the man had roughly pulled a child’s car seat away from her grip, and her hand got caught on it, according to the report. . . . 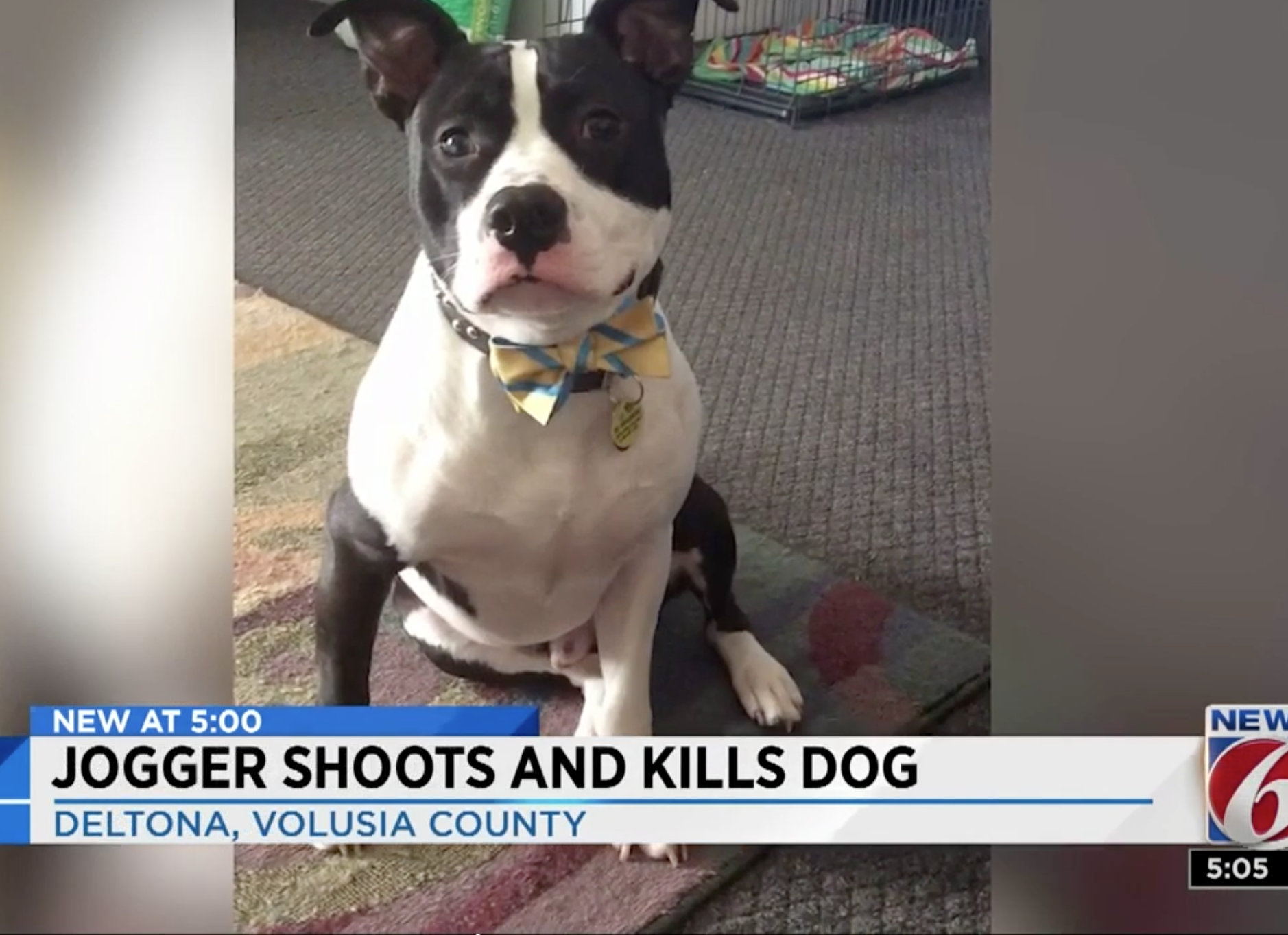 Pit Bull, who as not on a leash, charged jogger.

“She ran out the door and she got as far as the street and he shot her,” she said.

A 42-year-old man jogging past Harmon’s home told deputies he shot the dog because he felt threatened when the dog charged at him.

“She was very protective over the land,  and she was rarely ever loose,” said Susan Munoz, who is Harmon’s next-door neighbor. . . .

Deputies said they don’t plan to file charges because the man said he felt threatened and does have a gun permit. . . .

We don’t normally collect these cases, but here is one of an off-duty police officer shot in self-defense 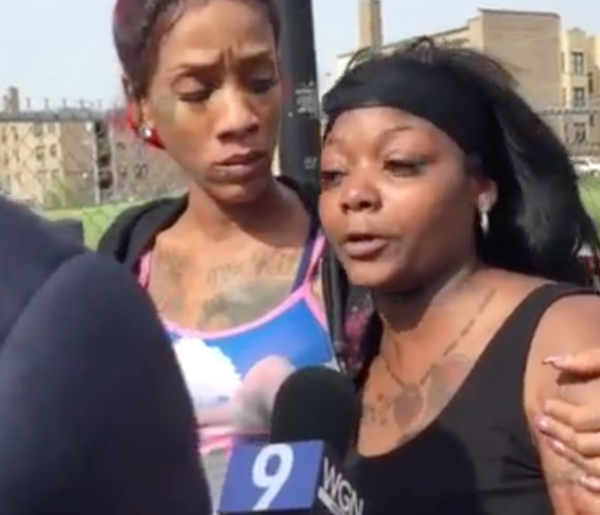 . . . The boy, Rashad Wells, of the 6900 block of South Harvard Avenue, was pronounced dead on the scene, according to the medical examiner’s office.

The female off-duty deputy shot one of the robbers and the other one fled, according to Cara Smith, chief policy officer for the sheriff’s office. . . . . .