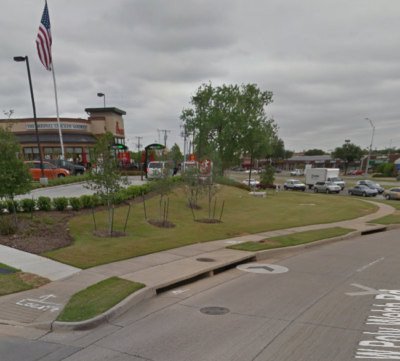 The stories that we collect don’t include home invasions or cases on a person’s property where they don’t a permit to carry.  We also don’t include cases where business owners or employees use their guns unless it is specifically mentioned that they had a concealed handgun permit and it was important to them carrying (such as being outside the business).

A jogger carrying a concealed weapon shot a suspect who was trying to rob him at gunpoint early Wednesday in southwest Arlington, police said.

A man in his 20s was jogging about 6 a.m. from his home to LA Fitness, a part of his morning routine, when he noticed a pickup following him near the 6000 block of Poly Webb Road, said Lt. Chris Cook, Arlington police spokesman.

The truck circled in front of the jogger, then a juvenile suspect got out of the passenger side, pointed a gun at him and demanded his belongings. The jogger then pulled out his gun and began firing at the suspect, striking him at least once in the leg.

The suspect and a driver fled the scene and officers found the pickup truck abandoned nearby at Cedar Cove Court. The pickup was reported stolen in Arlington three days ago, Cook said. . . . 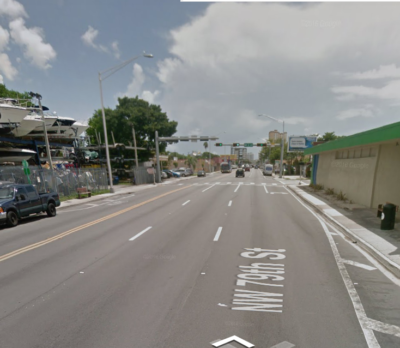 . . . According to authorities, at approximately 11:30 p.m. on Friday, the victim was walking in the area of NW 2nd Court and NW 79th Street when he was approached by Bolanos, Palacio, and a third man, 18-year-old Alberto Medal.

At gunpoint, they then took the victim’s belongings.

However, a witness, who was also carrying a firearm, saw the crime unfold and shot at the three young men to stop the robbery, striking Medal.

“We do know that a Good Samaritan in the area saw the entire crime unfold, armed himself with a handgun and began to fire at the three robbers. One of them was struck,” said Miami Police Ofc. Kenia Fallat. 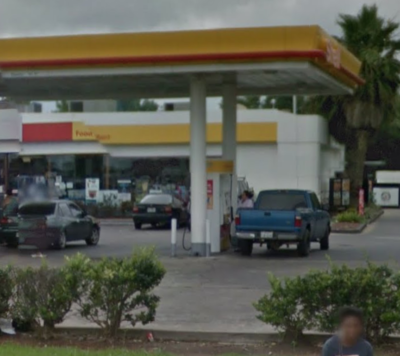 Police responding to a shooting about 8 p.m. Tuesday at a west Houston convenience store found a man with several gunshot wounds and another man who said he shot the first in self-defense.

The wounded man was taken to a hospital in serious condition but is expected to survive the shooting, Houston Police Lt. Larry Crowson said. A second man approached officers at the scene in the 9800 block of Beechnut near Club Creek to say he shot the wounded man to defend himself during an armed robbery.

The purported robbery victim did have a license to carry (LTC), Crowson said. There was a shootout between the two men but only the alleged robber was injured. . . . 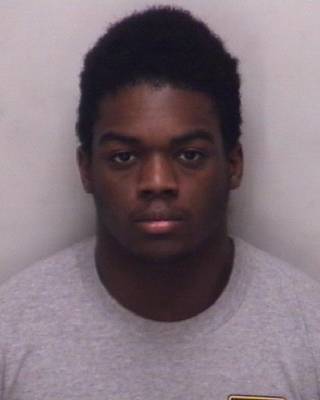 A Salisbury man was stabbed in the neck, head and back before he shot at the teenager trying to break into his car early Friday, police said.

The teen, Tyler Aaimer Spencer Nichols, 17, of Salisbury, turned himself in at the Salisbury Police Department later Friday and was charged with assault with a deadly weapon with intent to kill inflicting serious injury, four counts of breaking and entering of a motor vehicle and three counts of larceny. Nichols was jailed on $25,000 bail pending a court appearance on Tuesday. . . .

Police learned Falkner confronted the teen who was breaking into his car. Falkner was then stabbed, before he shot at the suspect. The teen then ran into woods. Several cars were broken into at the apartments, police said. Nichols was uninjured. . . . 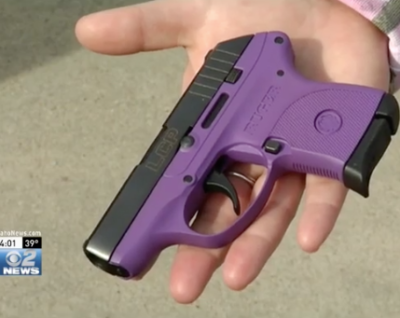 A woman saved herself from a dangerous situation with her pistol kept in her car Monday.

“I couldn’t believe it, it was shock and fear,” said the unidentified woman.

It happened at the corner of west Kootenai and south Hilton streets. A woman just dropped off her 9-year-old daughter Monday morning around 7:30 a.m. She was driving alone when a man jumped out in front of her car. She slammed on the brakes and it stalled.

“He came to the driver’s side door of my car and opened it and demanded my keys and my purse and when I refused to give it to him he started hitting me in the head multiple times,” the woman said. . . . 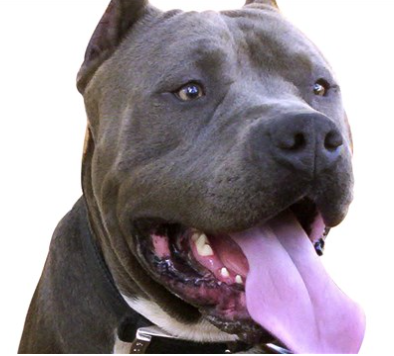 The man says he shot the dog after he went to back up and was bit a second time.

Police told SCRAPS that the man who shot the dog had a license to carry, and have determined that the man acted appropriately in the situation. . . .