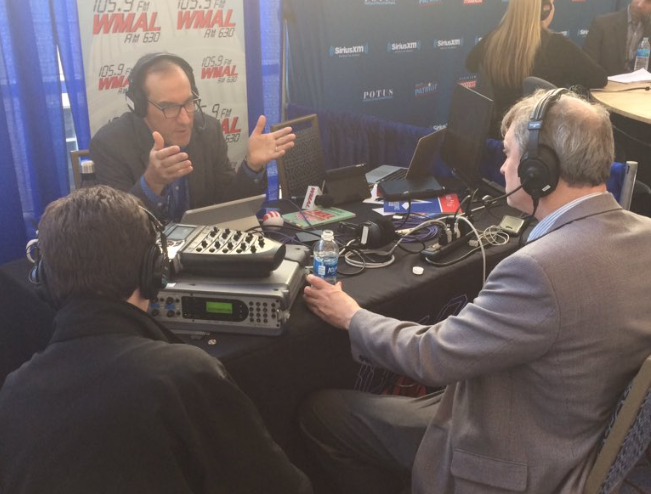 Dr. Lott talked to WMAL’s Larry O’Connor about the federal 4th Circuit’s decision upholding Maryland’s assault weapon ban, Judge Neil Gorsuch’s views on guns, the impact that gun control laws have on poor minorities being able to own guns, and the problems with background checks.  Unfortunately, the audio quality on Dr. Lott’s microphone was pretty bad up until 6:45 minutes into the interview, though for some reason the quality of the sound on the radio was much better than what is recorded here. 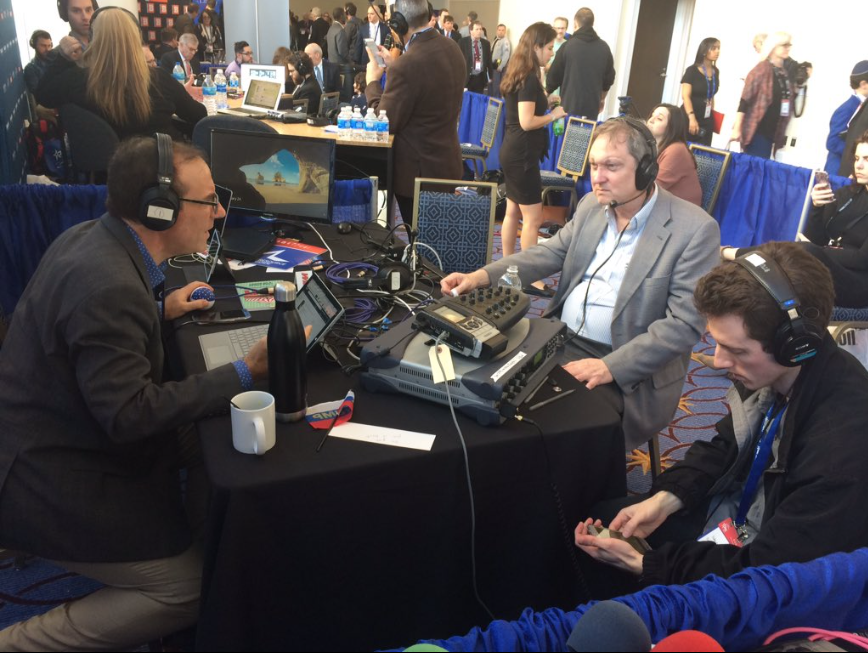