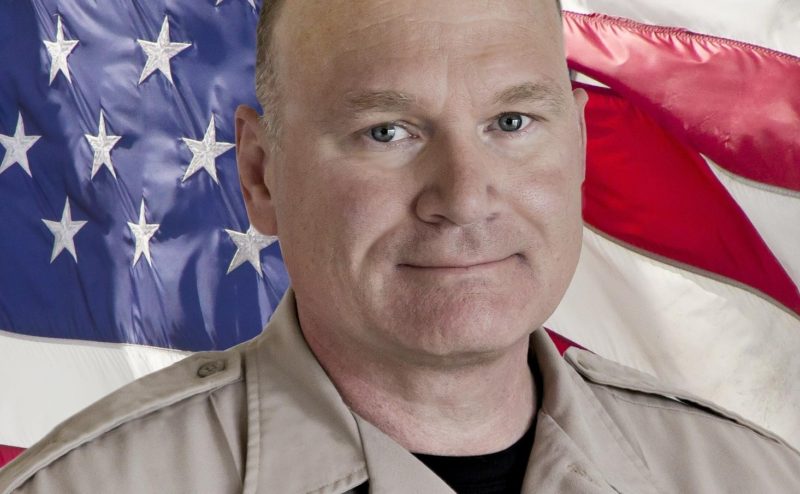 Presumably, it was just a matter of time.  Places such as the NFL have banned off-duty police from carrying guns at their games, even though there has never been a safety problem with an off-duty officer carrying at a game and they have been doing it as long as there has been an NFL.  Now we have an incident where the Sheriff for Spokane County, Ozzie Knezovich, was prevented from attending a charity event at Spokane Arena because he was carrying his gun.  The strange thing is why anyone would think that such a ban on law enforcement or even off-duty law enforcement carrying their guns would make a place safer. It seems foolish to refuse the free protection that so many of them want to provide.

Knezovich said he didn’t have time to argue because he had to get inside, though he plans to follow up with arena officials. “It was just a new level of insanity,” he said. “On-duty police officers do not get disarmed.” . . .

“This is bureaucracy and bureaucrats run wild. I’ve never seen anything quite like this.  It makes zero sense.”