John Lott at the CPRC and Carl Moody at the College of William & Mary and the CPRC have a new study on police shootings (a copy of the study is available here).  Fox News had a top of the page news story about our study:

The day after a Minnesota cop was charged in the July shooting death of a black man, an in-depth study purported to show race generally does not play a role in police shootings.

Among the findings of the investigation released Thursday by the Crime Prevention Research Center: White police officers are not significantly more likely to shoot black suspects; body cameras have had little effect on decreasing police killings; the more cops at the scene, the less likely it is a suspect will be shot.

The study examined data from 2013 to 2015, a time period which almost perfectly bookends the police killing of Michael Brown in Ferguson, Mo., in August 2014, an episode that helped lead to the rise of the Black Lives Matter movement and placed increased scrutiny on police shootings. Yet, the research team of John Lott and Carlisle Moody found the percentage of black suspects killed in the 19 months before Brown’s death (24.8 percent) was almost exactly the same as the percentage killed in the 16 months after Brown’s death (25 percent).

“You might have imagined that if people were shooting black suspects for some type of racial animus, you might imagine there would be a change before and after Ferguson,” Lott told FoxNews.com. “And yet [cops] seem to shoot, for black suspects, it’s perfectly flat between the two periods of time.”

Lott and Moody examined 2,699 police killings from more than 1,500 cities during the three-year time span — including 1,333 killings not recorded in the FBI’s official data. To gather the most precise information, the researchers scoured LexisNexis, Google, official police data and online databases.

The resulting spreadsheet also listed the race for suspects and officers. Putting together the racial component proved to be one of the more difficult tasks.

“News stories tend to not mention the race of the officer when the officer is black, because most of the black officers we found we found by looking at department photos, not news stories,” Lott said. “That was not true of white officers.”

Once the data was in place, the team controlled for various factors, including total population, racial makeup and, importantly, violent crime levels. A Washington Post article that gained popularity in the spring asserted that since black suspects made up 25 percent of those killed by police, but only 12 percent of the population, the disparity proved black people were more likely to be shot by police.

“However, crime rates differ across neighborhoods,” the Lott and Moody study countered. “Black neighborhoods tend to experience higher crime rates. Therefore, race-neutral police randomly assigned to neighborhoods will encounter more criminal activities in black neighborhoods. As such, they can be expected to employ lethal force against a higher proportion of black suspects.” . . .

The rest of the Fox News piece is available here. 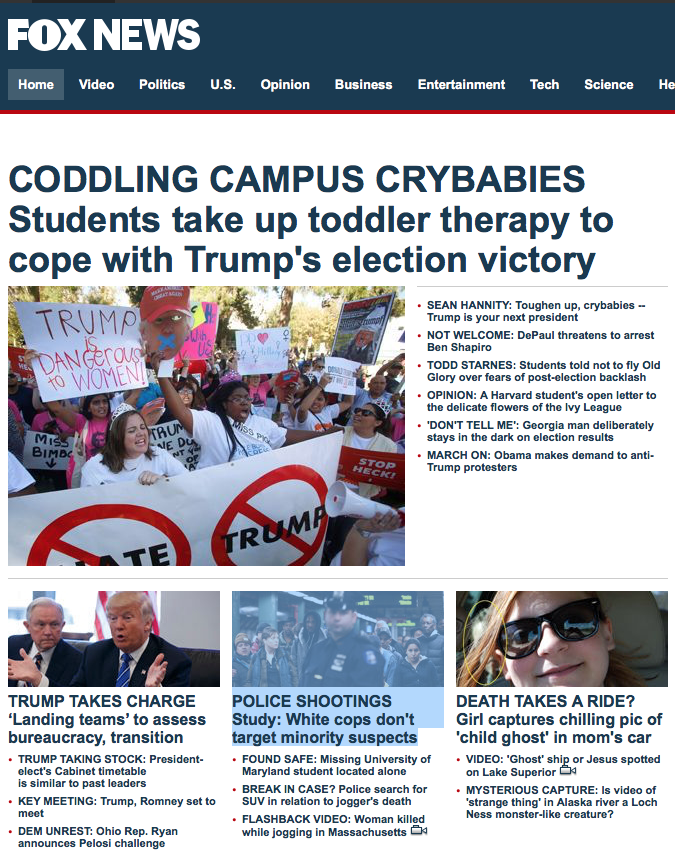 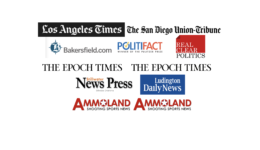 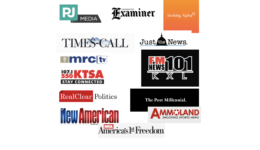