Cascade Mall Shooting, yet another attack in a gun-free zone

The Cascade Mall Shooting in Burlington, Washington that took place on September 23, 2016 and left 5 people dead.  It was yet another mass shooting around the world where the killer had a connection to ISIS.  Arcan Cetin apparently had propped open an exit door to the movie theater is the notion of doing an attack similar to the Aurora, Colorado Batman movie theater shooting.  But a former employee of the cinema, who was seeing a movie at the theater, saw that the door had been propped open and closed it.  The first three pictures below are for the movie theater entrance (the pictures can be enlarged by clicking on them).  The other pictures show that the other entrances to the mall also had posted signs declaring the place was a gun-free zone.  Thanks very much to JB Herren for traveling to Burlington to obtain these pictures for me.

UPDATE: While in the Snohomish County Jail, the killer committed suicide.  “Arcan Cetin, 20, died in an apparent suicide, Skagit County Prosecuting Attorney Rich Weyrich said this morning. Cetin appeared to have hung himself.” 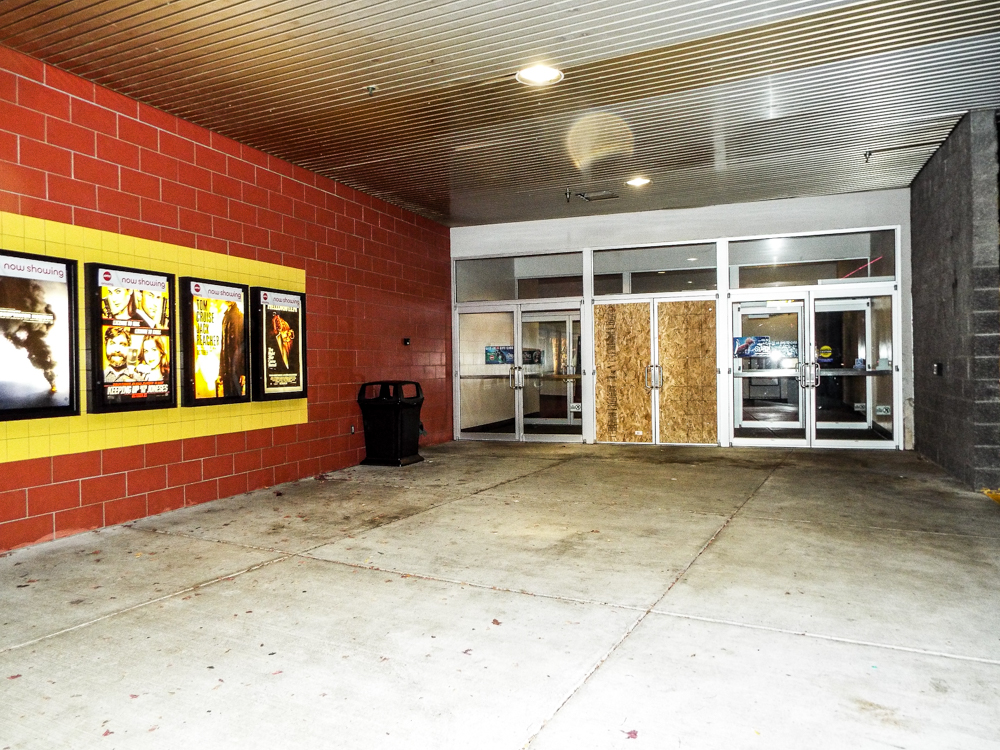 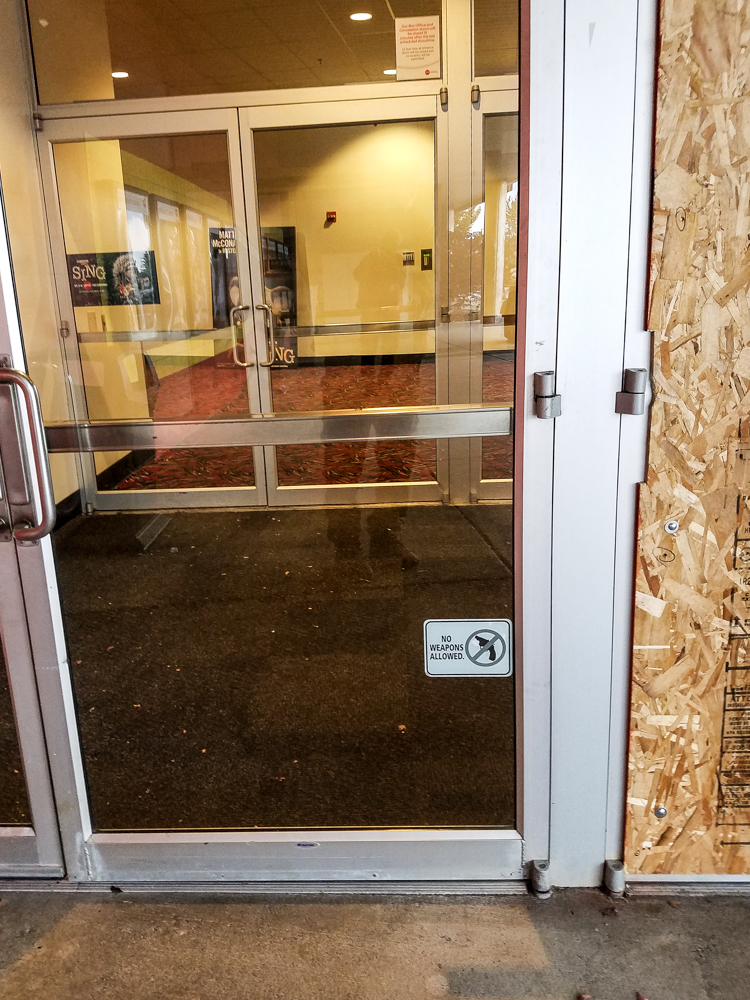 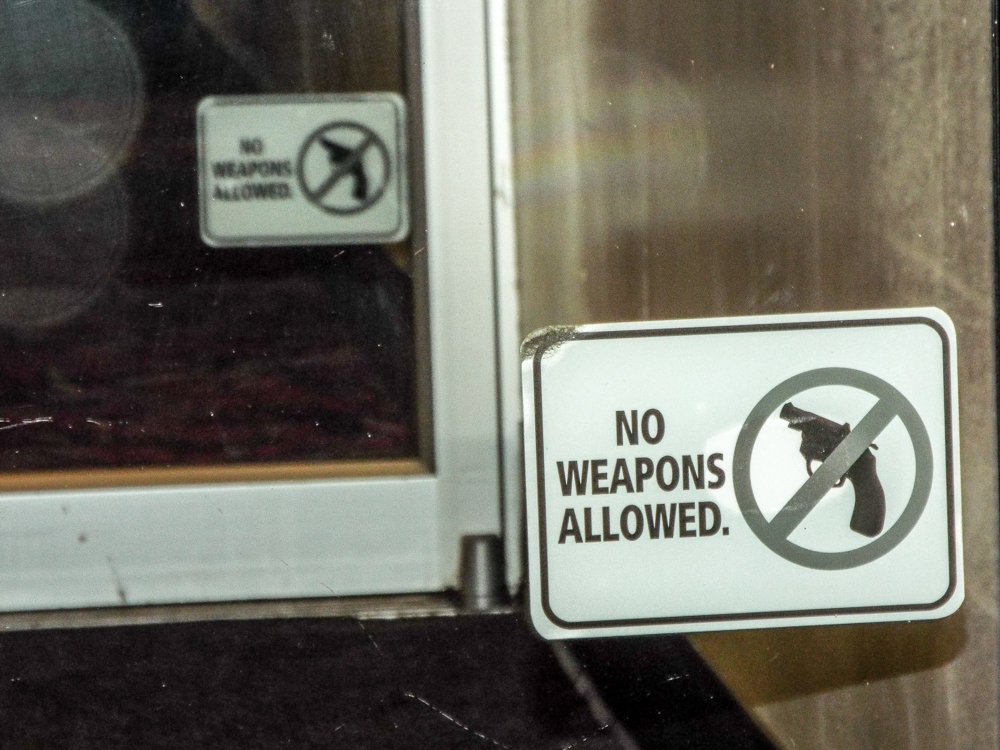 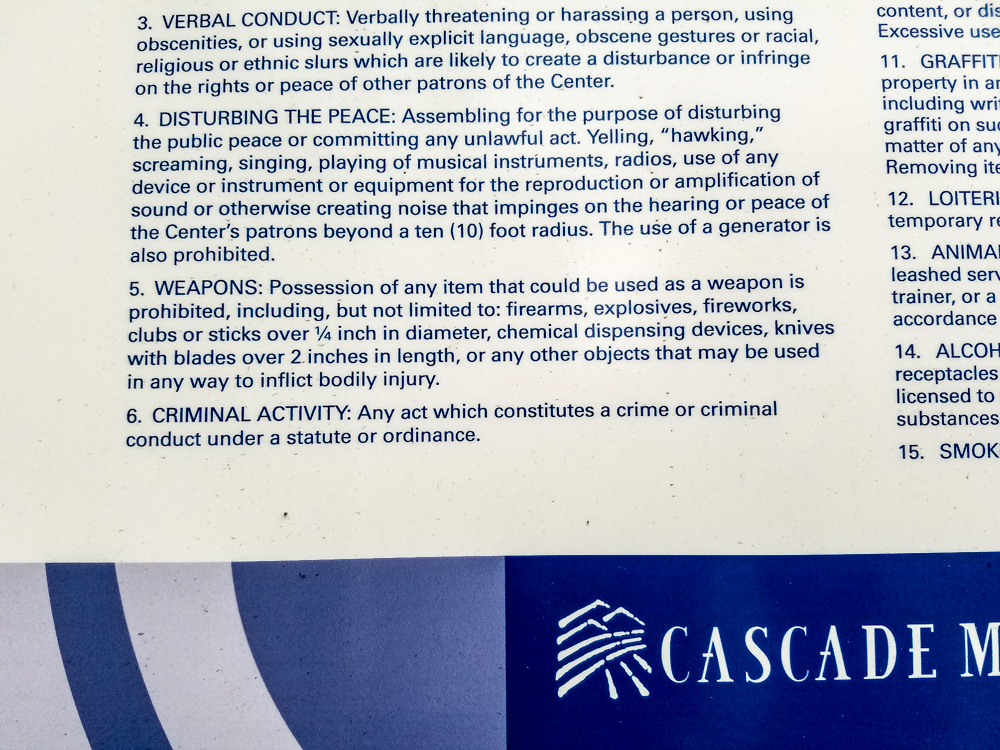 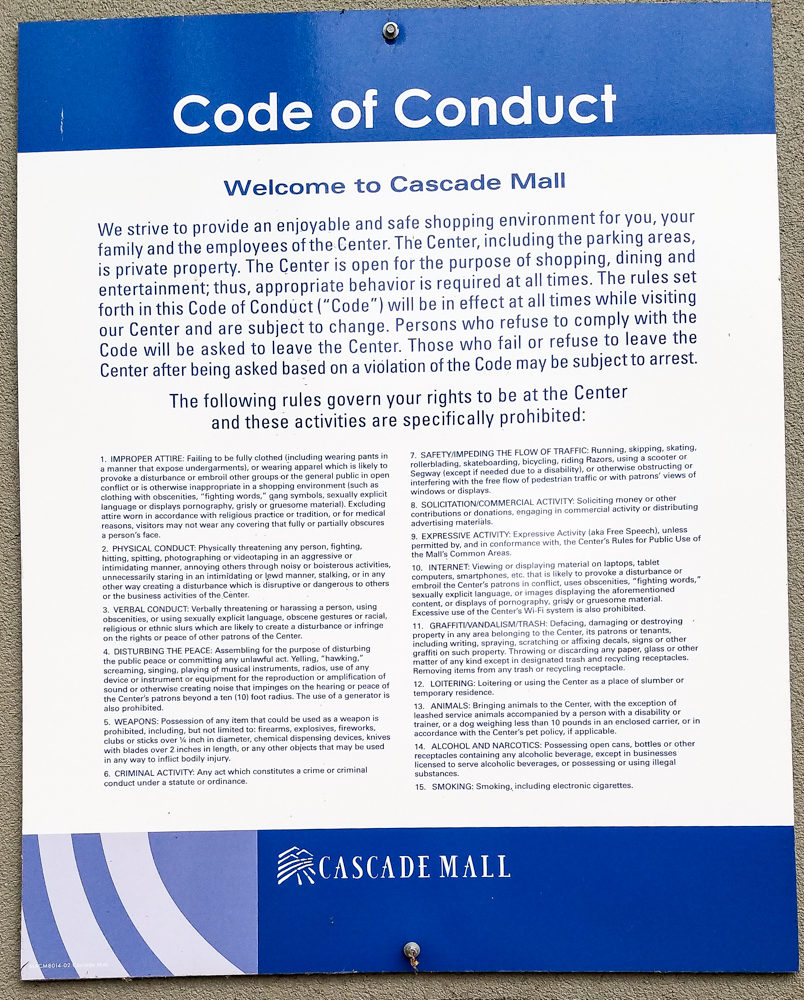 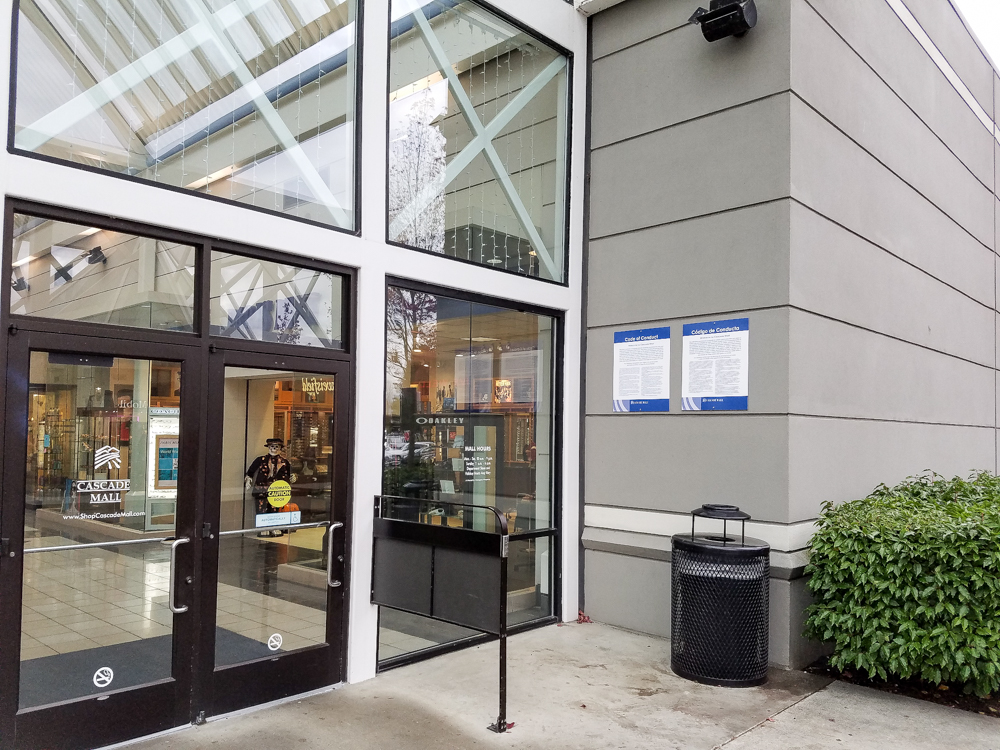 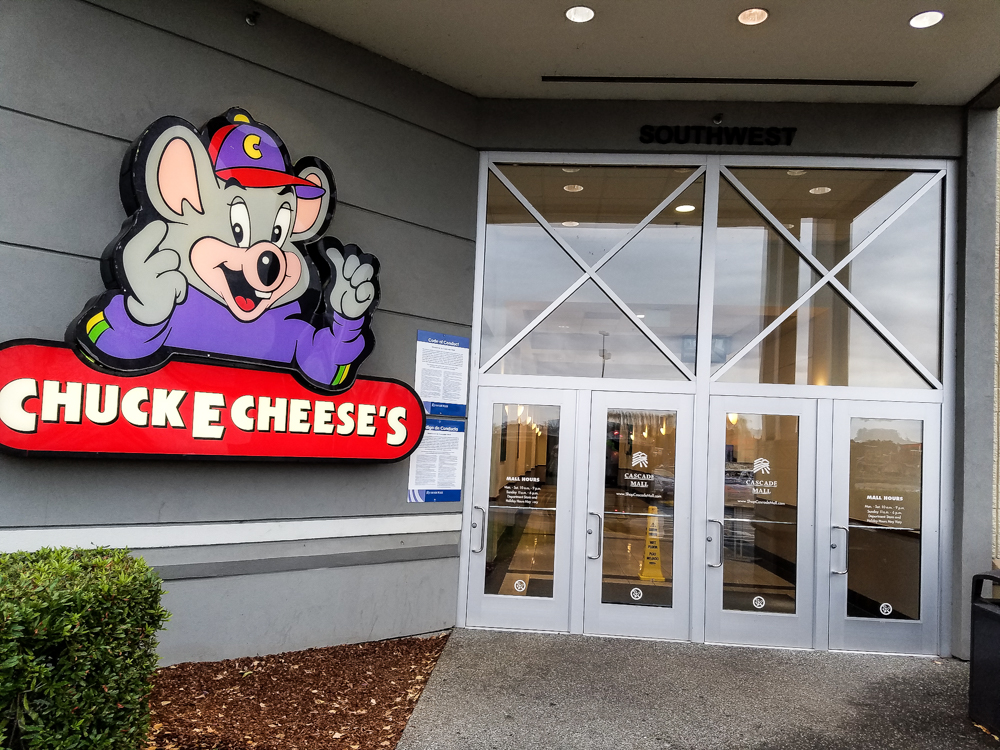 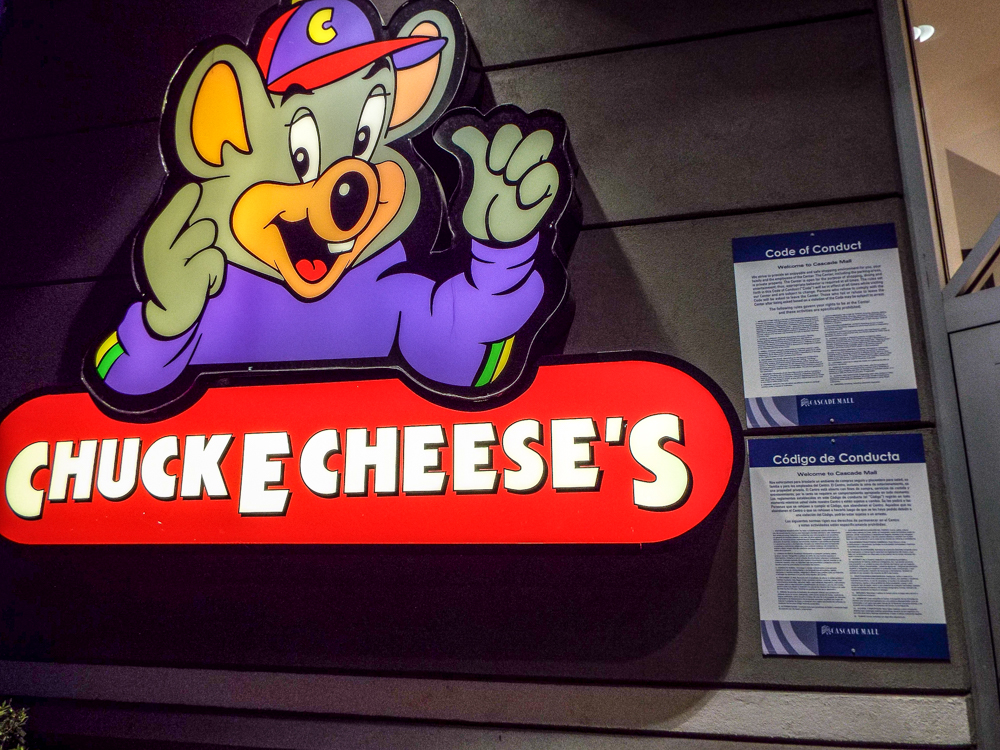 ← CPRC on The Buck Sexton Radio Show to discuss our research "Do white police officers unfairly target black suspects?" CPRC at Fox News on what is ahead for gun sales →