CPRC at Fox News: “Guns, the Second Amendment and what you should hear from Clinton and Trump”

Dr. John Lott has a new piece up at Fox News

At this Sunday’s town-hall style presidential debate the public is able to vote for their favorite questions. The ABC News and CNN moderators plan on using the 30 questions that receive the most votes.

Largely because of efforts by gun control organizations, the current top two questions are both on gun control.

The first is, “Would you support requiring criminal background checks for all gun sales?” and the second is, “How will you ensure the 2nd amendment is protected?”

By Sunday morning at this writing, those questions had received 73,844 and 64,041 votes, respectively, well ahead of the third-place question on Social Security (40,846 votes).

I’ve researched guns in America for over 20 years, writing four books and dozens of academic articles on the subject. Here is how I would have answered these two questions.

— “Would you support requiring criminal background checks for all gun sales?”

Everyone wants to keep criminals from getting guns. The problem is that the current background check system is a mess and harms our most vulnerable citizens — primarily disarming law-abiding minorities.  Virtually every time that the government stops someone from buying a gun, it is done mistakenly. These are people who are legally eligible to buy a gun, so we’re not talking here about preventing guns from falling into the wrong hands.

Hillary Clinton will likely claim, as she has in the past, that background checks have stopped 2.4 million prohibited people from buying a gun.  But that is false.  She should really say that there were 2.4 million “initial denials.” Over 96 percent of “initial denials” are errors that are dropped during just the first two stages of review. More cases are dropped later. 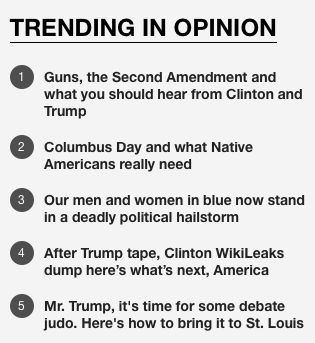 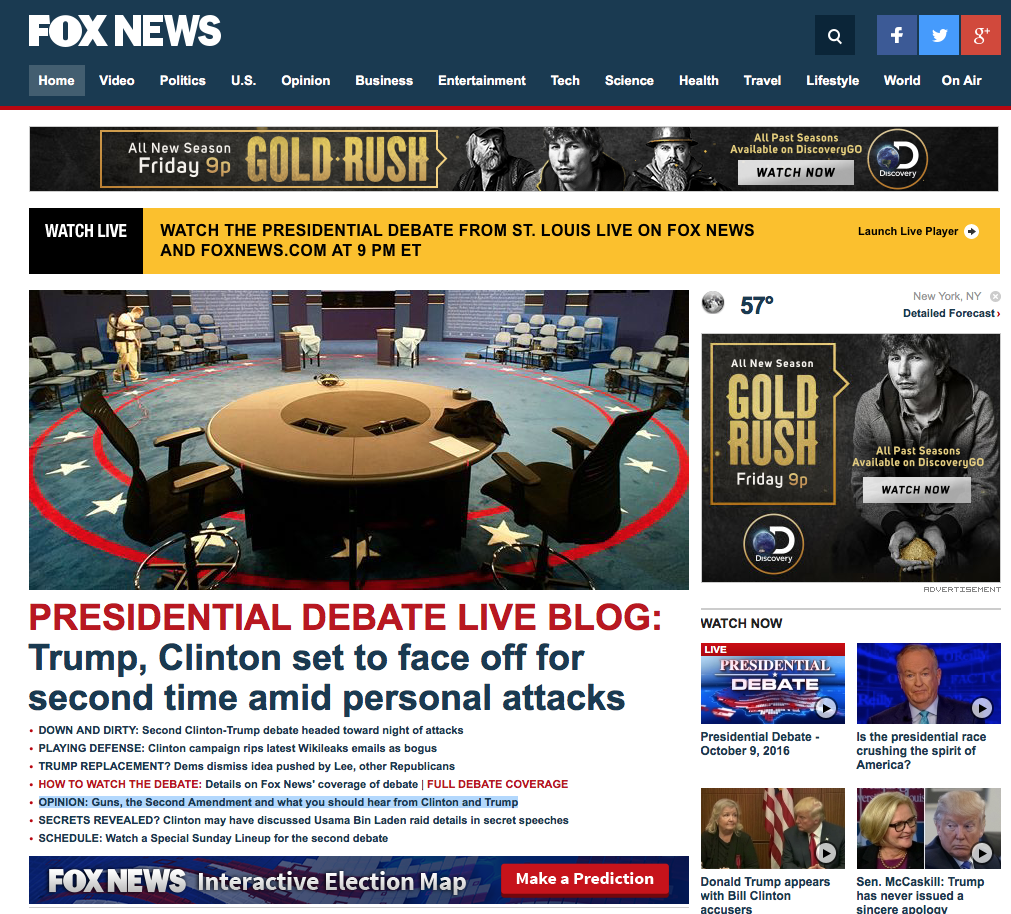