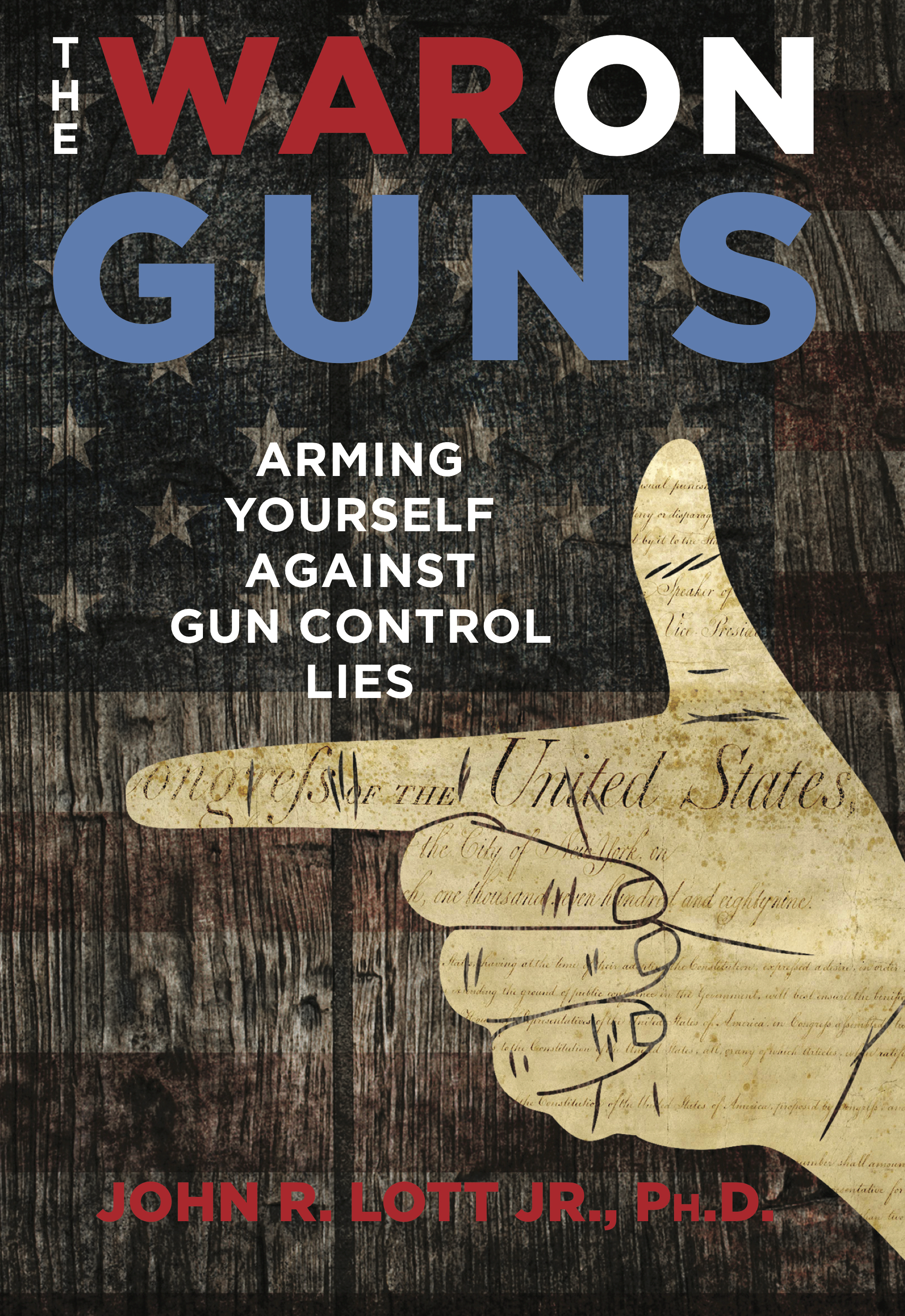 The new Harvard-Northeastern survey is very disappointing. There are two points to this survey.  That the percentage of the population owning guns is falling and that a very small percent of the population is buying a huge number of guns.  The new book The War on Guns has a chapter showing that both of these points are inaccurate.
— If one looks at all the surveys on the question of changes in gun ownership, most surveys show that gun ownership rates have been constant over time (some evidence shows that gun ownership has been increasing).  A brief discussion of some of the material in the new book is provided here.
— But there is a general problem with survey data.  Hard data, such a the number of permits that are required before someone can own a gun in some states such as Illinois, show a dramatic increase in gun ownership at the same time that these surveys for those states are showing a drop in gun ownership.  The likely reason that all these surveys on gun ownership are biased against showing an increase is because gun owners have been relatively less willing over time to tell pollsters that they own guns.
This hard data indicates such a large increase in gun owners relative to the polls that it makes it mathematically impossible for the claim to be true that gun sales are being driven by a small group of gun owners.
— A more detailed analysis can’t be done because, as is so typical of them, the people who have done this survey have only released copies of it to Bloomberg The Trace and to Lois Beckett at the Guardian (Beckett also has a connection to the very left wing ProPublica).  If the people who did this survey also remain true to form, the survey data will be release sometime 10 to 15 years from now.  They do all these things to make it difficult for anyone to comment during the news cycle when they release the survey.