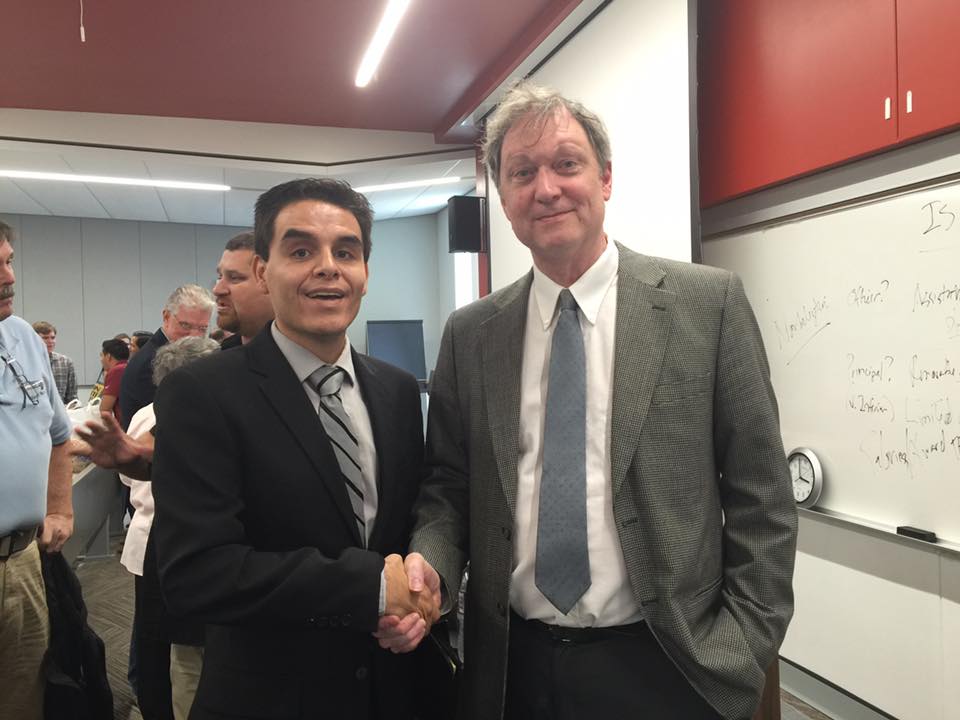 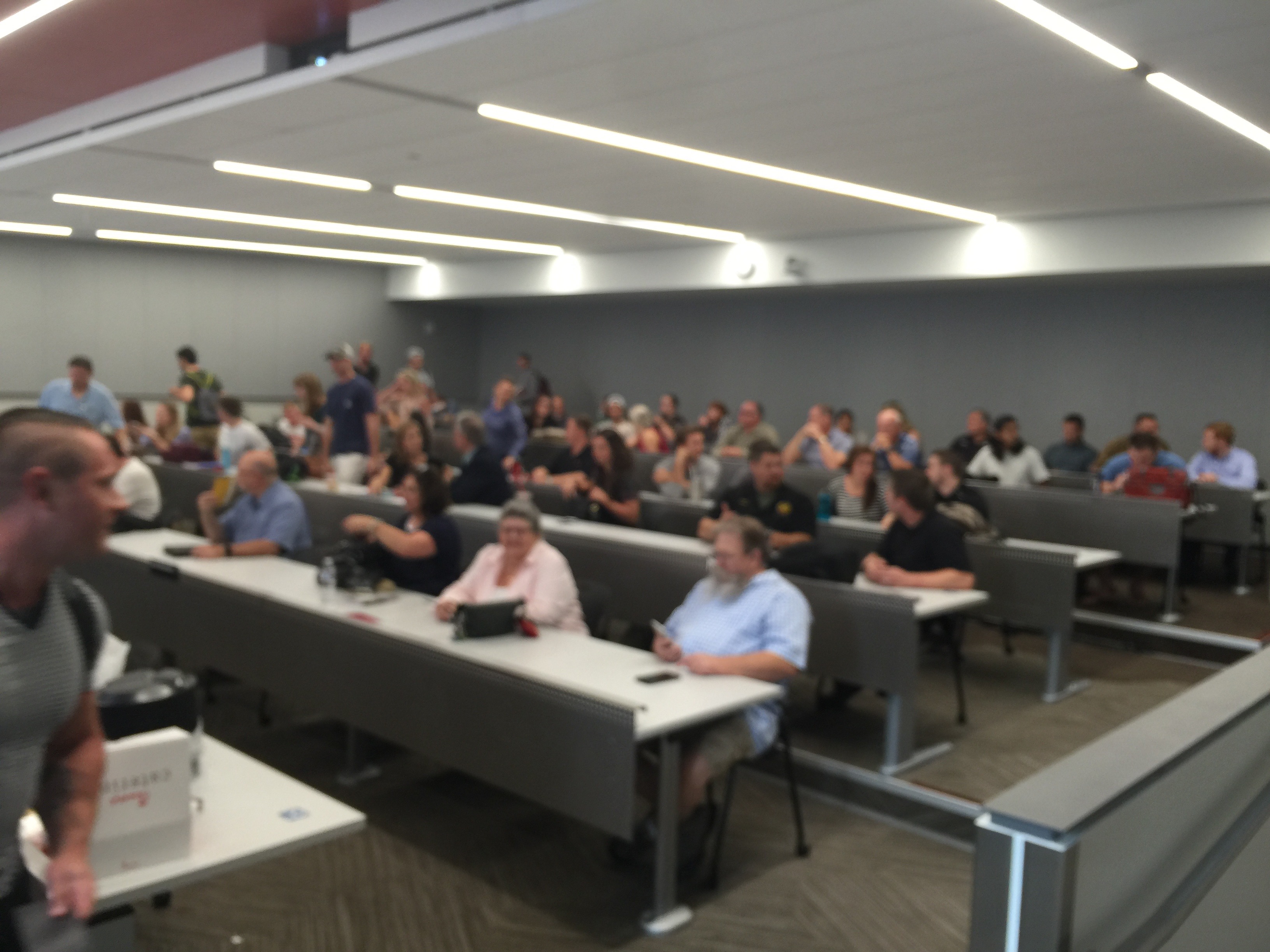 Later that day, John Lott also gave a talk that evening to Students for Self Defense at Arizona State University. 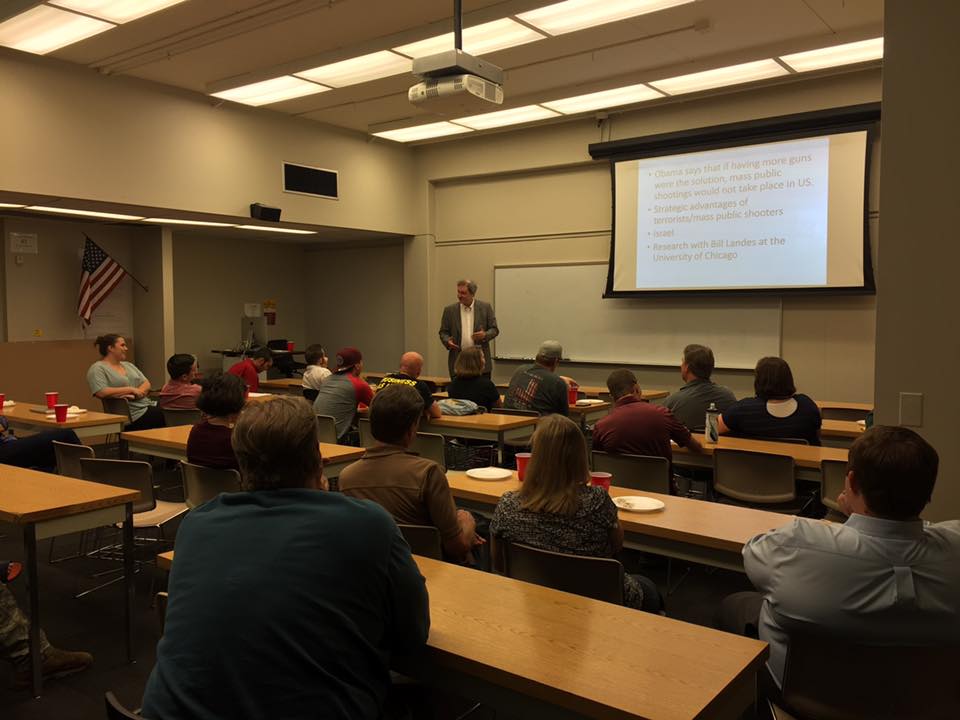 The Arizona State University school newspaper The State Press had a discussion of the debate available here.