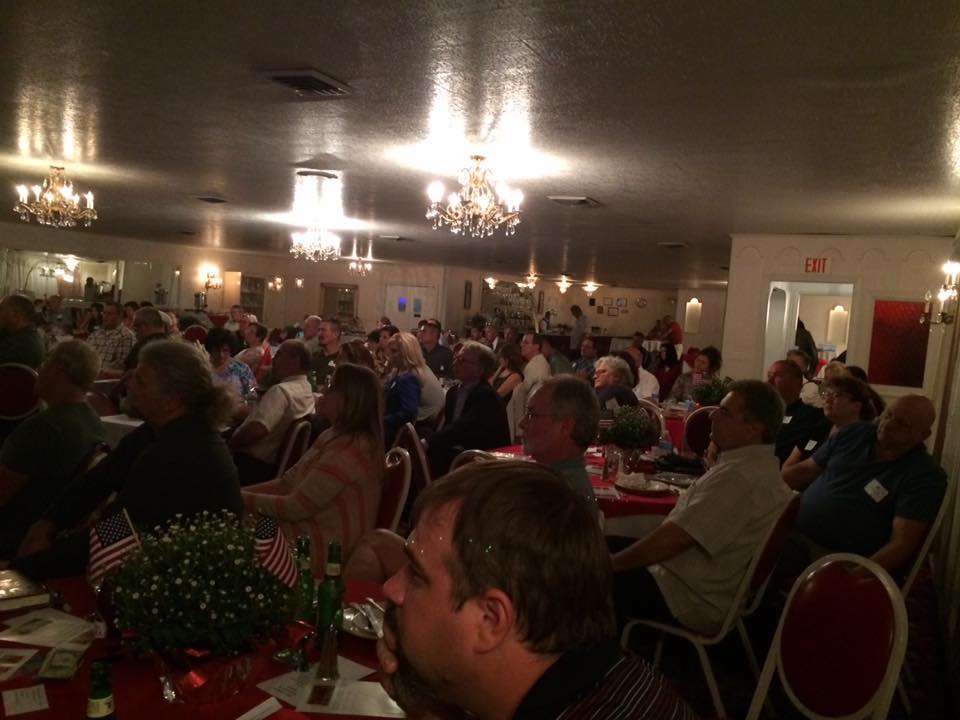 Dr. John Lott talked to about 150 people in Altoona, Pennsylvania on Tuesday night (September 12th), and he was interviewed about his new book, The War on Guns.  He concentrated how gun laws are primarily disarm law-abiding poor people.  From WTAJ TV in Altoona:

Lott says strict firearm legislation will sway voters.
“Unfortunately it’s the good law abiding citizens who obey the laws when you impose fees and other regulations for other people to get it,” said Lott. They’re the one you primarily disarm.”
Blair County Democratic Chair Gillian Katzer says there needs to be more education and reform.
“I think it’s important to recognize that the Democratic party isn’t attempting to take anything away from anybody,” said Katzer. “There are some issues with loop holes and background checks that we would like to address.” . . . 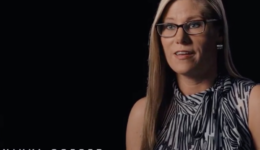 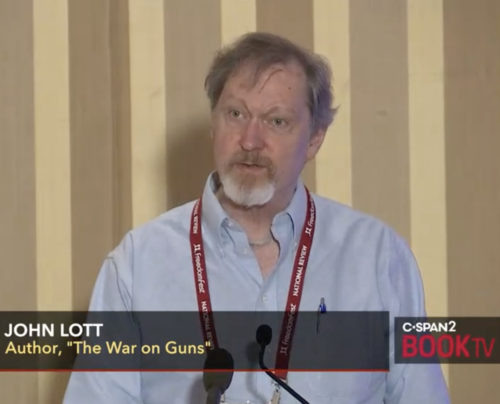