Another attempt at gun control faltered in the U.S. Congress on Thursday despite outrage at the Orlando massacre, as a proposed ban on firearms sales to people being monitored for links to terrorism barely avoided being killed in the Senate.

In a procedural vote, the Senate narrowly rejected an attempt to scrap the plan by Republican Senator Susan Collins to prevent guns getting into the hands of people on two U.S. government terrorism watch lists.

But the proposal looked short of the support it would need to advance through the chamber, and Republican leaders said the Senate would switch from debating gun control to other matters until at least after the July 4 holiday. (h/t Reuters)

Sean Hannity’s show is heard by over 12.5 million people. 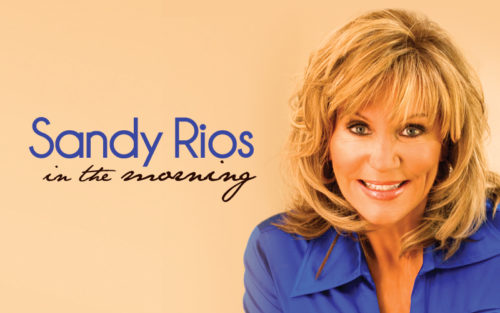