CPRC Board of Director David Clarke and President John Lott on Hannity on Fox News: Gun-free Zones and Other Gun Regulations 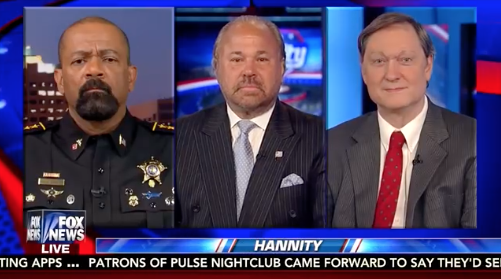 CPRC Board of Director David Clarke and President John Lott appeared on Fox News’ Hannity to discuss gun-free zones and other gun regulations in the wake of the Orlando massacre. 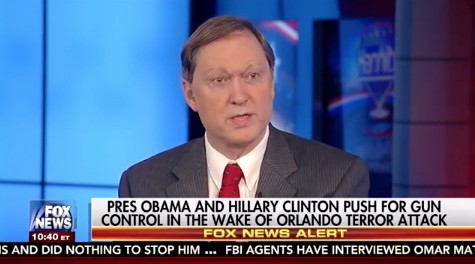 A picture after their appearance on the show with former New York City Police Department detective Bo Dietl and Dr. Lott. 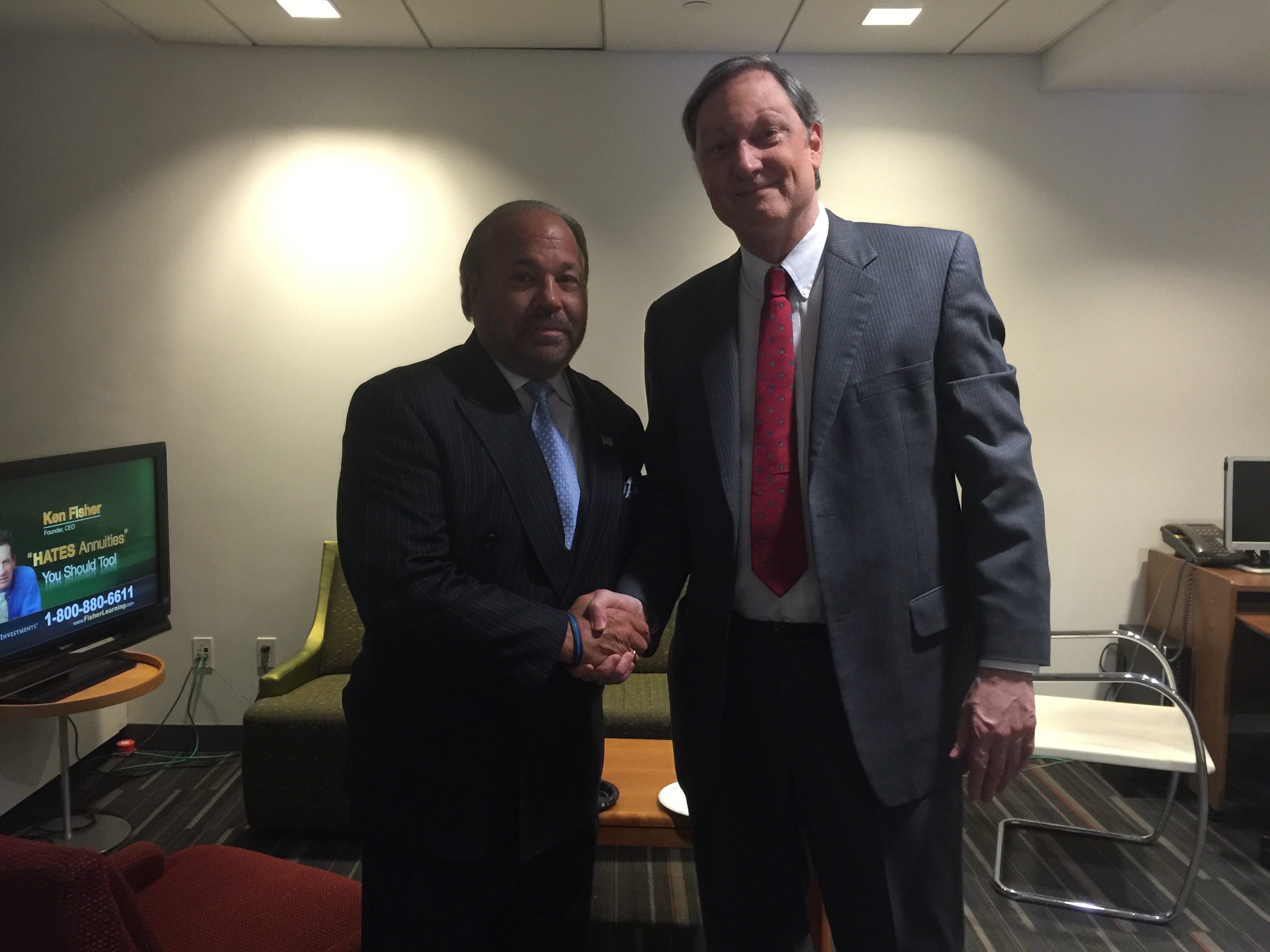 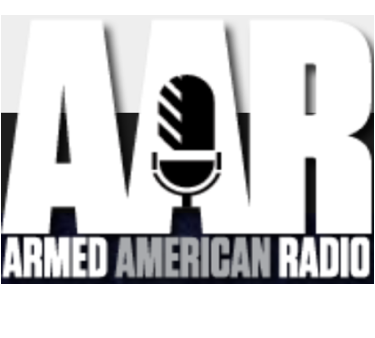