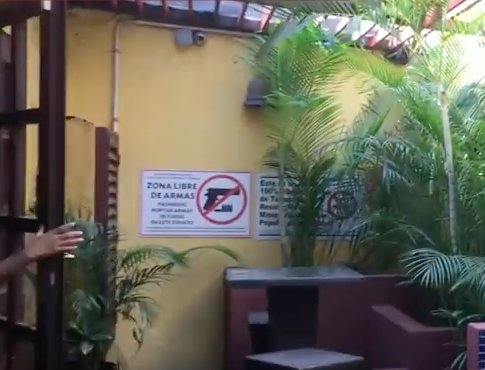 As the homicide rate was already rising before the gun ban and Venezuela is such a mess of a country, this increase in homicides is less dramatic than for the UK, Ireland or Jamaica, but yet again it is still evidence that the homicide rates were at least not favorably affected by gun ban. 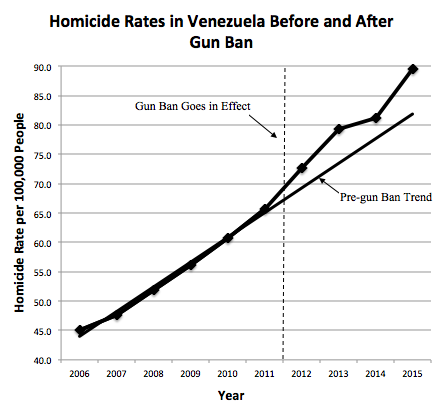 Starting in 2009, the newspaper El Universal reported that the Venezuelan government started a systematic effort to suppress information on the true murder rate.  The police began telling “relatives of victims who are in the morgue of Caracas (Venezuela), not to make statements to the press in exchange for expediting the procedures to recover the bodies.”