Cases of Handgun Carry Permit Holders defending themselves & others

Major media networks don’t share these defensive gun use cases with the public. We thought we would share some recent cases with you, so you can see that guns are used to save innocent lives. 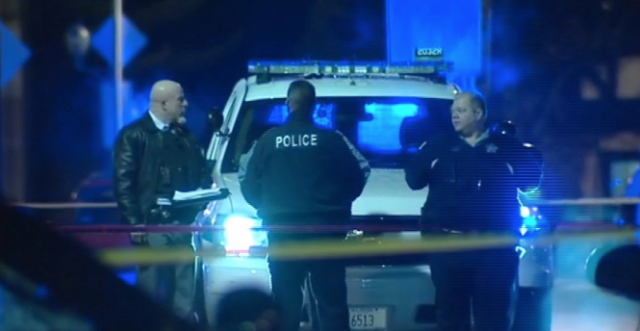 A man was shot and killed while trying to rob two others in the Uptown neighborhood late Thursday on the North Side, police said.

About 10:30 p.m., two 23-year-old men were unloading a vehicle in an alley in the 1000 block of West Winona when a 28-year-old man walked up and demanded their things, according to Chicago Police.

One of the younger men handed over his cellphone and wallet, but when the robber said he was taking the car, the other 23-year-old pulled out a gun and shot him multiple times, police said.

A 19-year-old man was shot and killed just after midnight Saturday while apparently attempting to rob another man at gunpoint.

Steven Hurston was dead when officers arrived at 1600 Hamill Road at about 12 a.m., according to police.

The person who shot Hurston, 30-year-old Joshua Smith, told police that Hurston tried to rob him at gunpoint.

Smith said that he’d arranged to meet a woman online at a duplex on Hamill Road. He said he got out of his car and was walking to the duplex with the woman when Hurston came out from beside the duplex, pointed a gun at him and demanded money. 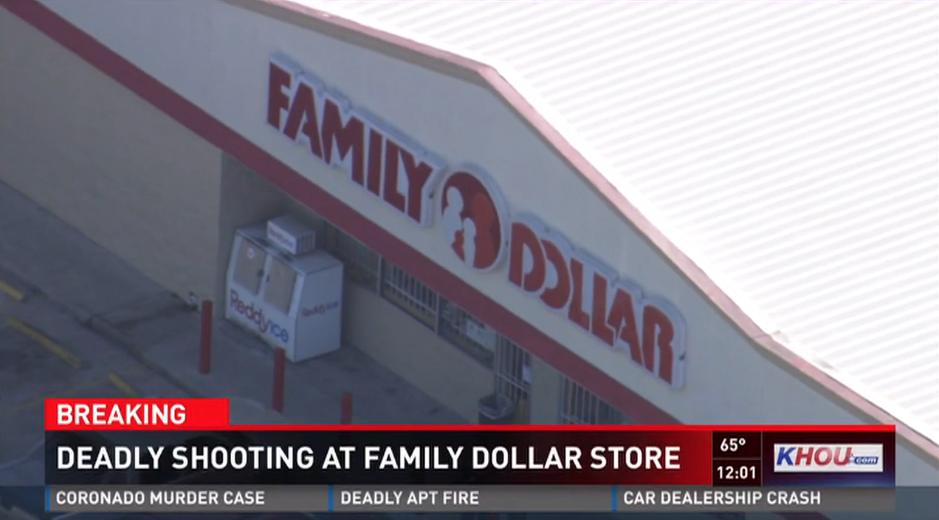 Police said it wasn’t immediately clear if the masked suspect was armed.

The other workers ran to the back of the store when he came in.