CPRC at Fox News: “You know the case for background checks is weak if . . .”

John Lott’s newest piece at Fox News is on the extremely low quality of research by public health researchers starts this way:

Academic advocates of gun control apparently need to manipulate the data in order to argue for background checks on private gun transfers.  Even the prestigious medical journal, the Lancet, does not seem to be above publishing junk science on gun control.  There has been extensive, glowing media coverage from the Los Angeles Times, CNN, Reuters, and US News & World Report.

Currently, background checks must be performed when a gun is purchased from a dealer.  “Expanded” background check laws would require that checks also be conducted on private transfers of guns (say between a father and a son or with a neighbor).

These laws exist in 19 states.  Of course, previous public health researchers simultaneously carefully pick one state at a time to examine (Missouri or Connecticut), which years to look at, and what types of crime to study.  To do the matter justice, a researcher really must look at all of the states that passed the laws, and then compare the changes in crime rates between those states that passed the laws to those that didn’t.

Using data from 2010, the new Lancet study claims that these background checks on private transfers will reduce state firearms deaths (homicides plus suicides) by 57 percent.  Yet, few researchers would look at firearm deaths across states in one year.

To put this in perspective, let’s look at another simplistic comparison.  A lot of people like to point to the UK’s lower homicide rate and fewer guns and attribute this to strict gun control laws. Many cite this as proof that gun control reduces homicides.  But there is a problem. The UK had an even lower homicide rate before the country banned handguns.  After the ban, homicide rates rose by 50 percent over for the next 8 years.

The point is that homicide or suicide rates can differ for lots of reasons that have nothing to do with gun control, and that simply looking across countries or states is often quite misleading. . . . 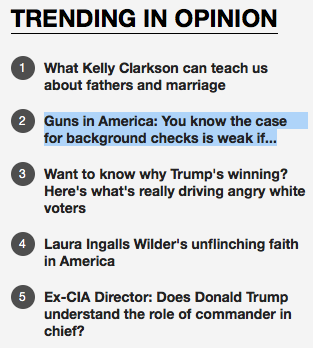 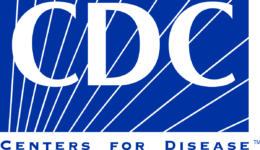