The report, published by the Crime Prevention Research Center on Jan. 2, argues that not only are background checks expensive, but that they have failed to thwart mass public shootings.

After the December murders by a husband and wife terror team in San Bernardino, Calif., Obama told the nation there were steps the U.S. could take to “improve the odds that they don’t happen as frequently: commonsense gun safety laws, stronger background checks.”

The study, however, states that the initial data on universal background checks does not confirm the claims of supporters and the White House.

The common sense reform that the president emphasized was applying background checks to all private transfers of guns.  The CPRC is has new research on this precise issue:

A copy of the study can be downloaded here. 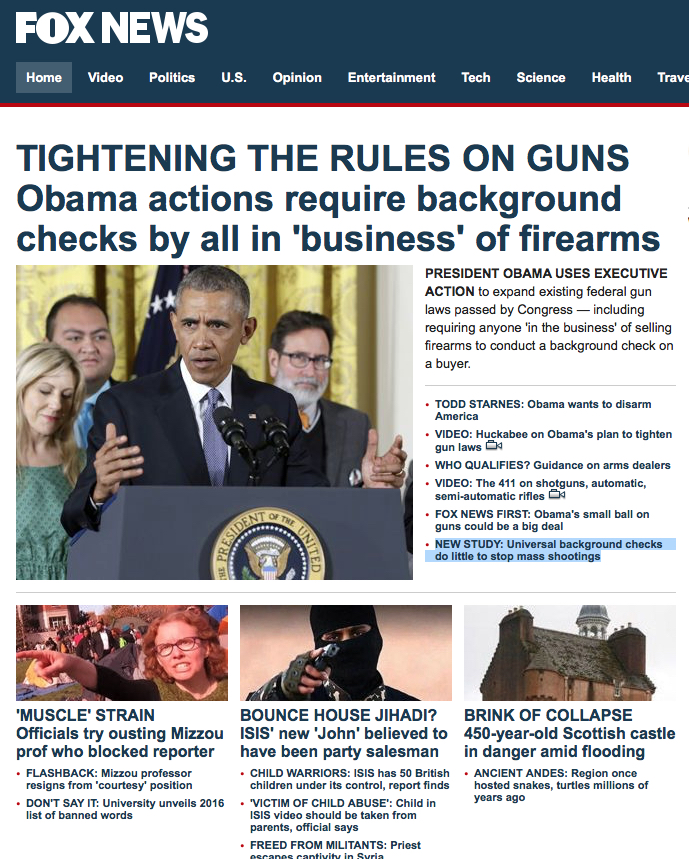