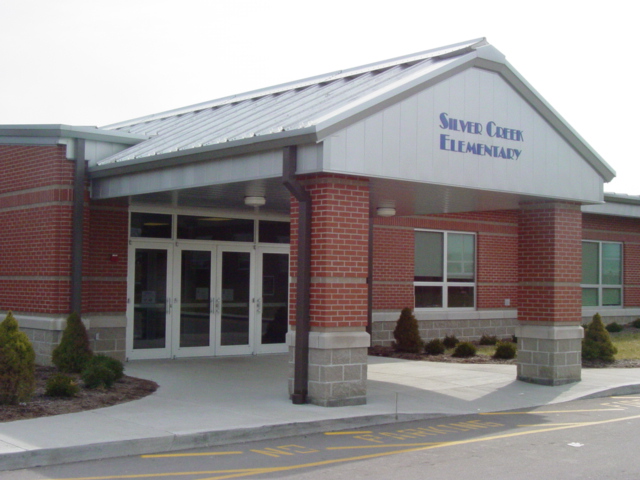 With over 40 school districts in neighboring Ohio (as well as school districts in states from Texas and Utah) allowing teachers to carry permitted concealed handguns, the West Clark School District in Indiana will hold a meeting on Thursday to consider the issue.

Although it is for the most part against the law for individuals to carry a weapon on school grounds, Indiana code allows school boards to authorize individuals to do so.

The Indiana Department of Education does not require districts to share whether one or more teachers have access to firearms in the classrooms, and many times, school safety protocols are not made public for security reasons, said department spokeswoman Samantha Hart.

UPDATE: Another school district in Texas has just approved teachers being able to carry concealed handguns at school.

School board members in the Keene Independent School District approved the policy, according to KDFW. The Keene district, located in Johnson County south of Fort Worth, has four campuses.

The station reported that the teachers who carry guns would be selected by the district and would only carry a firearm if they wanted to. The weapons would be provided by the district. Other Texas school districts have approved similar measures. . . .