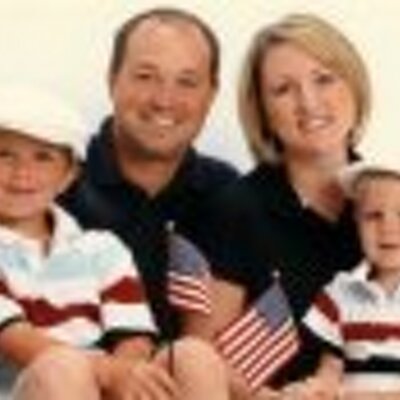 Christy Stutzman, the mom of a high schooler and the wife of Congressman Marlin Stutzman, announced the formation of a new organization called “Mothers Against Gun-Free Zones.”  From her piece in today’s Washington Times:

. . . My No. 1 priority is to know with assurance that my son will be kept safe in every way and that, if attacked, he will have the ability and freedom to defend himself. Yes, by all means, we need to discuss the current lack of adequate treatments for mental health. There are obviously major issues that need to be addressed in that area of health care. But until that complicated subject is honestly addressed and corrected, there is one sure-fire, no-fail way to keep our kids safe: No Gun-Free Zones. . . .

Looking at every mass shooting on record, since 2009, one thing is clear: Gun-free zones don’t protect, they endanger. The Crime Prevention Research Center (CPRC) released a report in 2014 showing that 92 percent of mass public shootings between January 2009 and July 2014 took place in gun-free zones. Have we become so politically correct that we are willing to ignore the facts to the detriment of our children’s safety? . . .