Gun sales soar in Maine ahead of Constitutional Carry being enacted 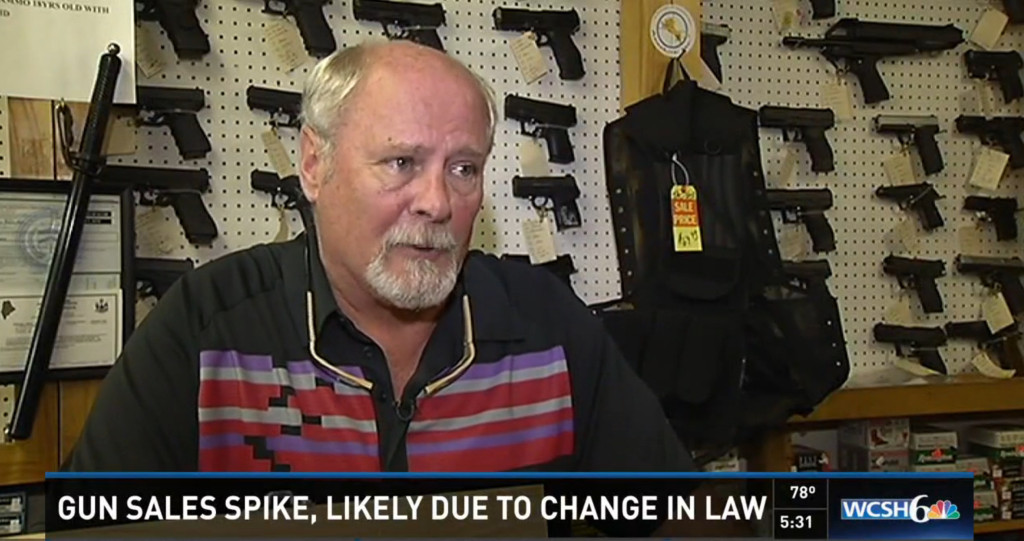 CPRC has shown the huge increase in the number of concealed handgun permits in the US, rising from 4.6 million in 2007 to 12.8 million earlier this year.  One question though is whether people with permits already own guns or whether this represents a change in the number of people with guns.  Maine’s experience provides a little evidence on this point, with gun sales reportedly soaring with the new law that makes it easier for people to legally carry.  From WCSH NBC-TV in Portland, Maine:

Gun stores across Maine are reporting a spike in sales, ahead of a change in the state concealed carry law this October.

“It’s all because of the new law,” said John Reid, owner of JT Reid’s in Auburn. “More people will be carrying.”

This fall, gun owners in Maine will no longer be required to obtain a permit to carry a concealed weapon. They may still apply for one, but it is no longer required. The safety course that had previously been required will also be optional.

Reid said gun sales are up at least 50 percent this summer compared to last summer. He said customers are also purchasing holsters, and inquiring about the changes to the law. . . .