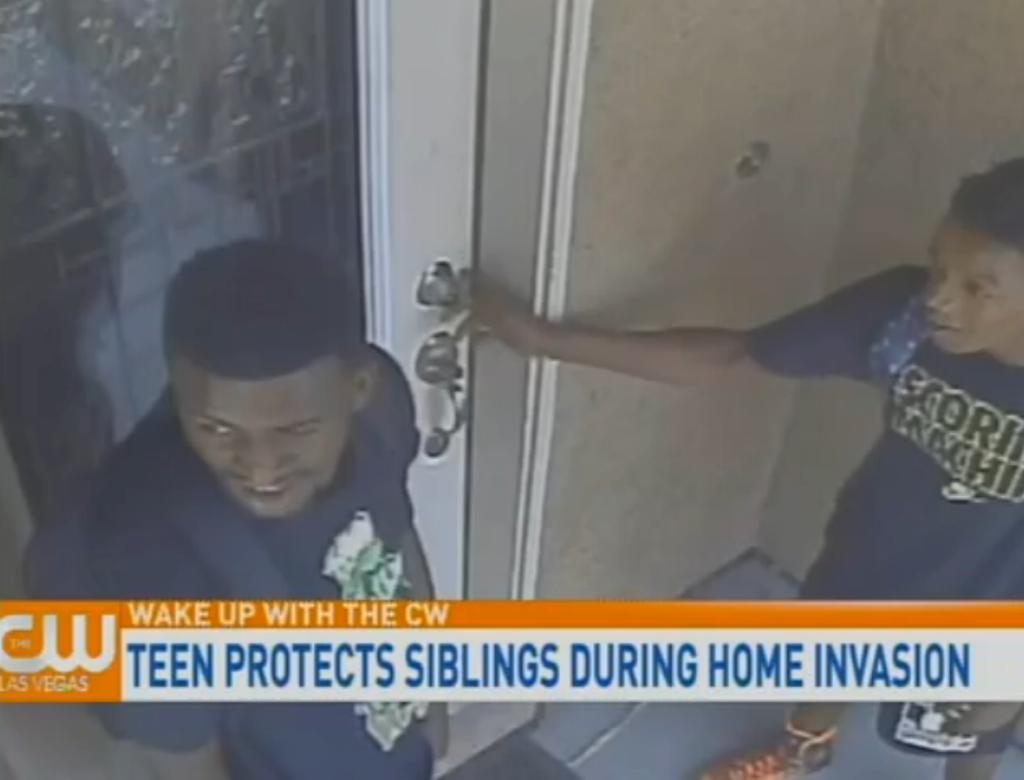 His 14-year-old son, Andrew, and his younger twins were the only ones home. Andrew and his siblings were trained not to answer when anyone knocked.

“Eventually I hear a thud on the door so I assume, he’s breaking in,” Andrew said.

The kids ran upstairs and followed what their dad had told them to do in this scenario. They hid in a closet.

“He taught me what to do. I had a rifle I had a cell phone, called 911. I was just prepared for it,” Andrew said. . . .
One suspect eventually found them, saw the gun and ran. Surveillance cameras caught the pair speeding off.

Kieawa Mason was proud of his son’s quick thinking and furious someone would rattle their peace of mind. 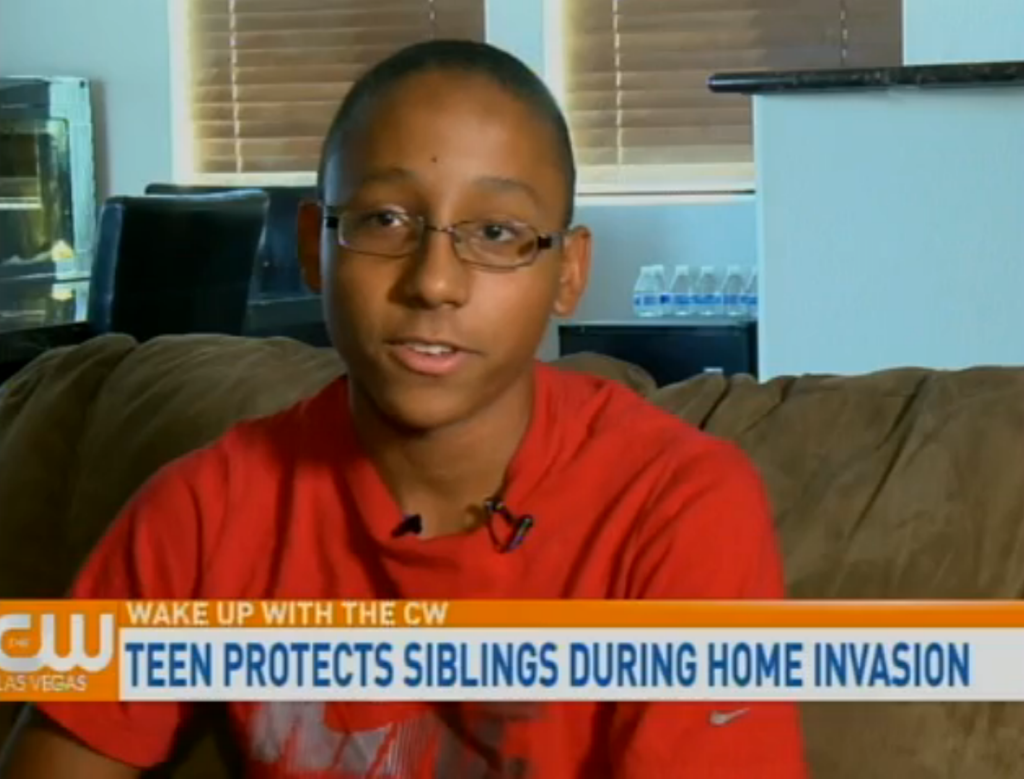 In another case from Lumberton, North Carolina (WTVD):

A Lumberton man is recovering after exchanging gunfire with three suspects who forced their way into his home and allegedly attempted to rape his granddaughter.
Robeson County Sheriff Kenneth Sealey said around 10 p.m. Monday, deputies were called to 67-year-Kenneth Byrd’s home . . . about a reported shooting.

When authorities  . . . found Byrd suffering from multiple gunshot wounds. His wife, 65-year-old Judy Byrd, and their 19-year-old granddaughter were also at the home.

. . . the incident started when a man came to their door claiming to have car problems and needed water. Two other men wearing black clothing, ski masks and gloves then forced their way into the house and demanded money.

All three suspects were armed, according to Sealey.

The elderly couple was forced to the back of the home and ordered to open a safe.

The victims told authorities the suspects then tried to rape the couple’s granddaughter, which prompted Kenneth Byrd to grab a gun and fire at the men. . . .