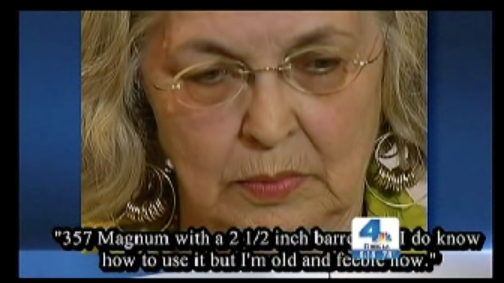 Have you ever thought of letting someone else manage your finances?  If President Obama has his way, Social Security recipients who have trouble managing their finances will be banned from buying a gun.

If Social Security were to start classifying these people as “mentally defective,” some 4.2 million Social Security recipients could be affected – about 10 percent of all people 65 and older.

But it is a real reach to say those who can’t manage their finances are a physical danger to themselves or others.  What is next?  Saying that people who can’t drive well or fail a math test should lose their right to self-defense?

What about other rights?  If Obama finds people “mentally defective,” should they lose their right to vote?  Will they lose the right to make other decisions?

Having a gun is by far the safest way for people to protect themselves from criminals.  What is ignored is that older people, as well as women, who both tend to be weaker physically, benefit the most from owning a gun.   When a young man attacks an elderly person, the strength difference is enormous.  A gun is the only means an elderly person can realistically put up a defense.

Everyday one can find news stories of elderly people defending themselves with guns.  On Sunday afternoon, a 70-year-old homeowner in Washington state rescued his roommate who was being attacked by an intruder.  Two days before that a retired veteran used his permitted concealed handgun to stop an armed robbery and protect others at a gas station in Georgia.

Americans 65 and over make up over 14 percent of the US population, yet they seldom go out and kill people, accounting for only 3 percent of murders where the age of the murder is known and it is probably far less than that as unsolved murders disproportionately tend to involve young gangs. . . .

UPDATE: The Obama administration is moving to hide information on this program to take away guns from veterans and seniors who it says “lack the capacity to manage their finances.”

Still the second most read piece in Fox News’ opinion section a day after it was put up. 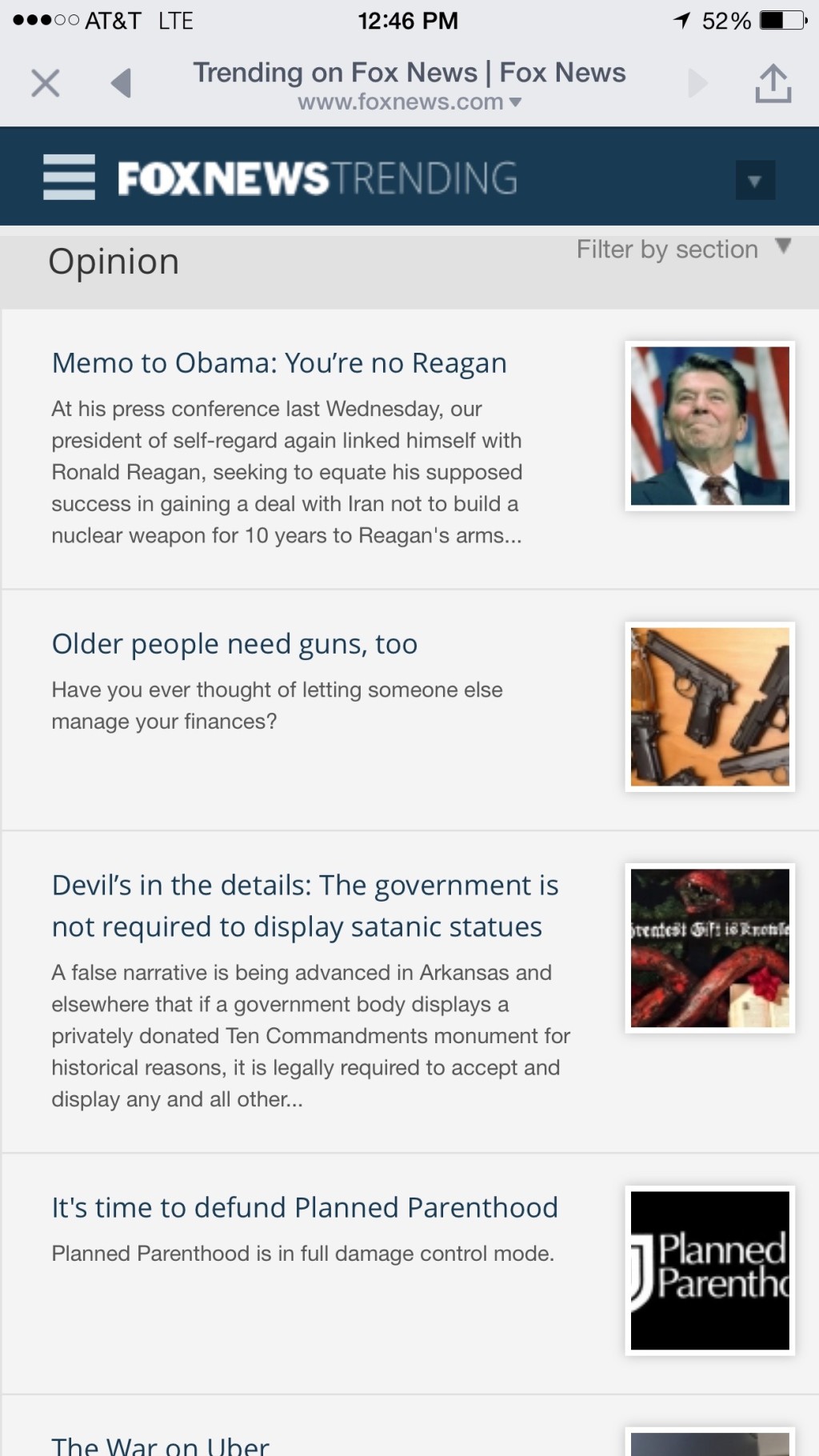