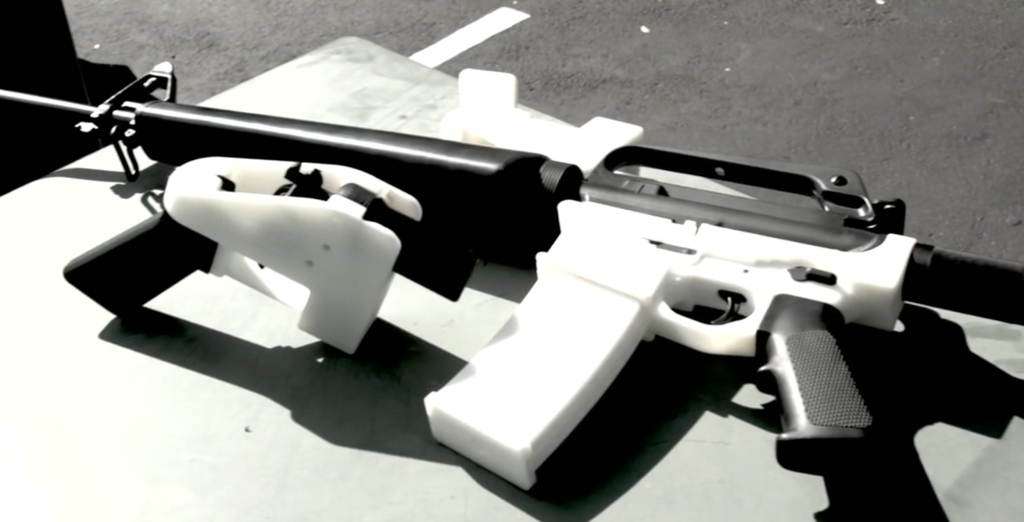 John Lott was interviewed by Fox News about the Obama administration’s latest attempts to ban computer files that allow 3D printers to print guns.  This isn’t just plastic printers.  The metal 3D printers can produce a gun that is identical in many ways to a gun that you could buy at the store.  A court suit that has been filed to stop the Obama administration’s restrictions.  From Fox News:

The possibilities of 3-D technology are mind blowing for Americans who in many states live under strict firearms regulations that require them to register firearms they purchase or sell. As long as the 3-D firearm or magazine is not being sold, traded or shared, there is no license required.

“3-D printers mean an end to any gun control,” said John Lott, the president of the Crime Prevention Research Center and a columnist for FoxNews.com. “The government is not going to be able to ban magazines for guns, or ban guns themselves, and the notions of background checks would be even more impossible to do. Anyone with access to a 3-D printer can make guns functionally and indistinguishable from a gun that can be bought in a store. I don’t know how the government will stop people from obtaining a printer.”

While he understands why the government wants to regulate 3-D firearms, Lott called it a “pretty futile effort.”

“Just look at the illegal download of television shows and movies,” Lott said. “Millions of copies have been downloaded and the government has been unable to stop it. Why would the government be successful in stopping other information like these files from being downloaded?”

A metal printer that can build a firearm costs about $10,000 and the price continues to drop. Meanwhile some government agencies have proposed forcing those who purchase printers to register them as they would firearms.

“The government does not know how to even begin to deal with these problems,” Lott said. “I understand what government wants to regulate this, but it is too late. Technology moves faster than government.” . . .