Permit holder successfully defends himself against an armed robber, robber wanted the new Air Jordans the victim had just bought 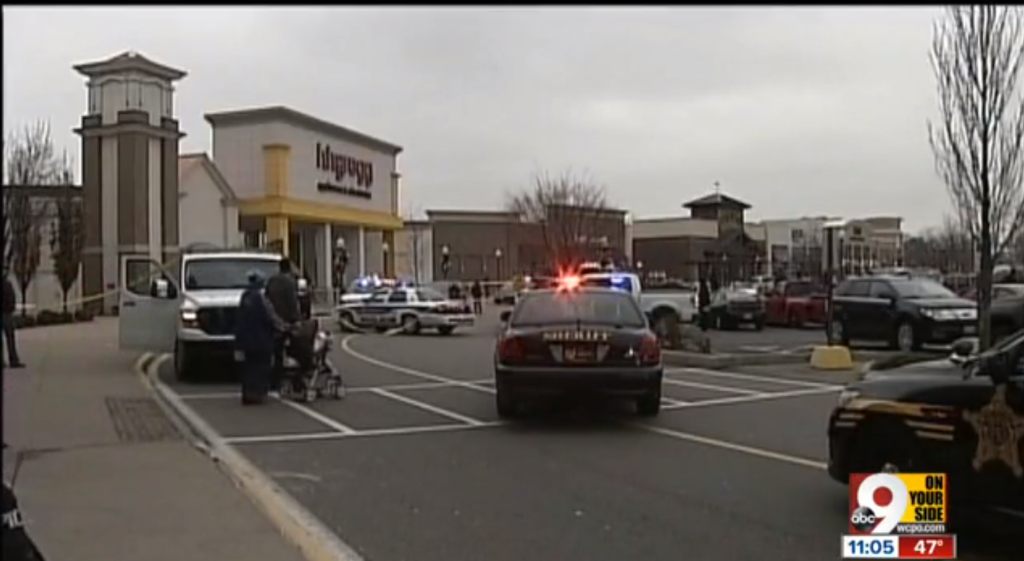 From WCPO-TV Channel 9 in Cincinnati about a defensive gun use in Dayton, Ohio:

But Jawaad Jabbar got there too late and the shoes were gone. . . .

So Jabbar went outside to the sidewalk and pulled a gun on a man who had just bought the shoes, Phares said.

“The person who he tried to take the shoes from had a valid carry concealed weapon permit through Ohio, and when he was threatened with a firearm he drew his firearm and discharged it into the juvenile, who then died as a result of a single gunshot wound,” Phares said. . . .

Police caught the other teens. They are in detention in Montgomery County awaiting charges.

They could face murder charges if it is determined that they had prior knowledge or were a party to the robbery.

The Dayton Mall was posted as a gun-free zone. Of course, that didn’t stop the robber from having his gun. Fortunately, the victim also appears to have taken his gun with him. As the video notes, when the victim used his gun to defend himself he was off of school property, but he undoubtedly had to have the gun with him in the mall. The Mall didn’t want to press charges against him.