Our research has been used in legislative  debate over allowing permitted concealed handguns on college campuses.  The state House bill that would allow concealed carry at the University of South Dakota was defeated by a 48 to 20 vote.  The president of the University of South Dakota, James Abbott, made the typical claim: “Guns and students on campus don’t mix very well.”  While the bill was defeated, the CPRC’s research was available to help show that the concerns were not based on facts.

From the South Dakota Argus Leader:

Stalzer, reached by phone Wednesday, said he will not apologize for his comments. He said his argument was based a report from the Crime Prevention Research Center.

“My intention was not to slam police officers, but rather to compare the honesty and integrity of concealed and carry permit holder to police officers,” Stalzer said. “Unless the report is proven false, I don’t think I have anything to apologize for.” . . . 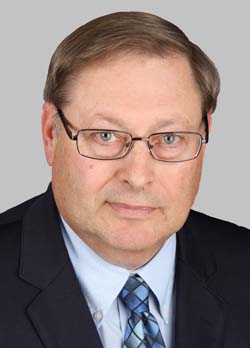 The Volante (Vermillion, SD) also notes that other research from the CPRC was used in the legislative debate:

. . . “If you haven’t been raised with an understanding of how to responsibly use a firearm, I understand why you have those fears,” Bankston said. “I conceal carry because I don’t want people to feel uneasy. But there comes a point where people’s irrational fear affects my right.”

About 12 percent of South Dakota residents have conceal and carry permits, reports the Crime Prevention Research Center. Students for Concealed Carry report that seven states have some form of law governing campus carry. . . .

There was other CPRC research that could have been used but wasn’t.